- Descripción:
Now a Netflix original series Discover the classic, behind-the-scenes chronicle of John E. Douglas twenty-five-year career in the FBI Investigative Support Unit, where he used psychological profiling to delve into the minds of the countrys most notorious serial killers and criminals.In chilling detail, the legendary Mindhunter takes us behind the scenes of some of his most gruesome, fascinating, and challenging cases and into the darkest recesses of our worst nightmares. During his twenty-five year career with the Investigative Support Unit, Special Agent John Douglas became a legendary figure in law enforcement, pursuing some of the most notorious and sadistic serial killers of our time: the man who hunted prostitutes for sport in the woods of Alaska, the Atlanta child murderer, and Seattle's Green River killer, the case that nearly cost Douglas his life. As the model for Jack Crawford in The Silence of the Lambs, Douglas has confronted, interviewed, and studied scores of serial killers and assassins, including Charles Manson, Ted Bundy, and Ed Gein, who dressed himself in his victims' peeled skin. Using his uncanny ability to become both predator and prey, Douglas examines each crime scene, reliving both the killer's and the victim's actions in his mind, creating their profiles, describing their habits, and predicting their next moves. 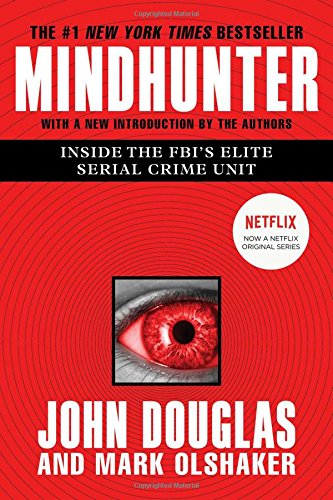 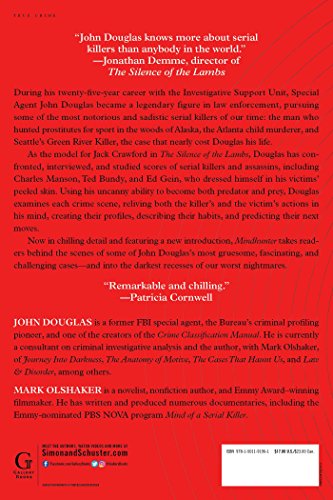