- Descripción:
The fourth in a series of premiere hardcover editions of Salvatores classic dark elf tales. This new release of the classic R.A. Salvatore novel continues the classic tale of Salvatores signature dark elf character Drizzt DoUrden. Although this was the first title actually published about Drizzt, it has now been placed in its proper chronological order as fourth in the series. Each title in The Legend of Drizzt series showcases the classic dark elf novels in new, deluxe hardcover editions. Each title will feature all new cover art and new introductions written by those who have become familiar with Salvatore and Drizzt over the years. AUTHOR BIO: R.A. Salvatore was born in Massachusetts in 1959 and still makes his home there. He has published numerous Forgotten Realms novels with Wizards of the Coast, Inc., most of which have been New York Times best-sellers. He is also known as the best-selling author of the Star Wars: Episode II Attack of the Clones novelization from Del Rey. From the Hardcover edition. Book Details:Format: PaperbackPublication Date: 1/9/2007Pages: 384 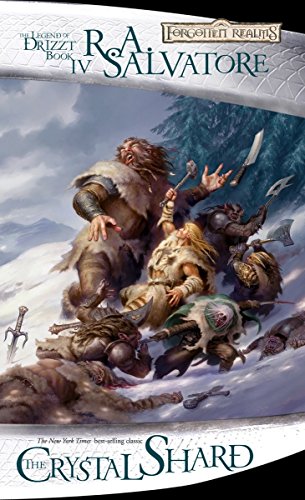 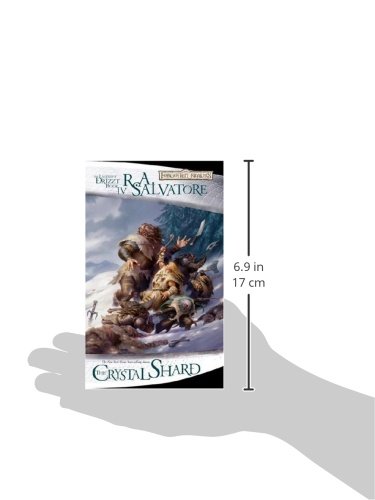 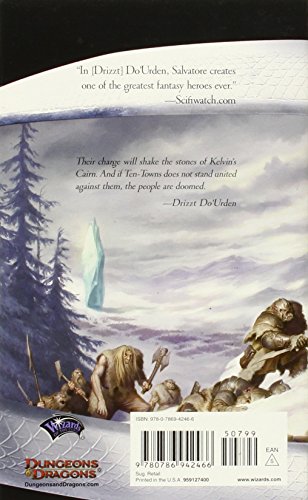