The Rise of Victimhood Culture offers a framework for understanding recent moral conflicts at U.S. universities, which have bled into society at large. These are not the familiar clashes between liberals and conservatives or the religious and the secular: instead, they are clashes between a new moral culture victimhood culture and a more traditional culture of dignity. Even as students increasingly demand trigger warnings and "safe spaces," many young people are quick to police the words and deeds of others, who in turn claim that political correctness has run amok. Interestingly, members of both camps often consider themselves victims of the other. In tracking the rise of victimhood culture, Bradley Campbell and Jason Manning help to decode an often dizzying cultural milieu, from campus riots over conservative speakers and debates around free speech to the election of Donald Trump. 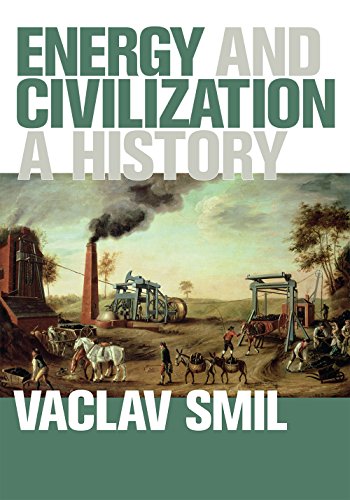 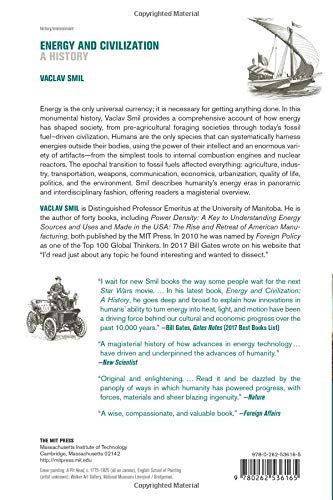