- Descripción:
When Richard "Frosty" Hesson was first approached by a young Jay Moriarty in 1990, the skinny kid with a sparkle in his eye only wanted one thing from the icon: his help in becoming a better surfer. Hesson, one of the first to conquer the huge waves off northern California known as Mavericks, recognized that the kid "had a vision." Jay quickly demonstrated a resolve that reminded Frosty of his younger self, pursuing his goal with a seriousness far beyond his years. His attitude and work ethic earned Frostys respect and, eventually, his friendship. Making Mavericks is the inspiring story of their father-son bond and of the challenges that made each of them who they were surf legends, and the subject of the upcoming film Chasing Mavericks. In Making Mavericks, Frosty talks about his turbulent youth spent under difficult circumstances, with parents who tried to find a positive way to handle a child with a passion for water and a disregard for his own safety. Throughout his life he developed principles to live by, principles that would become the core tenets of his teaching philosophy. Most significantly, Frosty talks about how one of his best students, Jay Moriarty, used his philosophy to become a surfing phenomenon, and whose life inspired the phrase, "Live like Jay." Affecting and poignant, Making Mavericks is a celebration of Hessons determination to live with joy and purpose, and his desire to help others do the same. 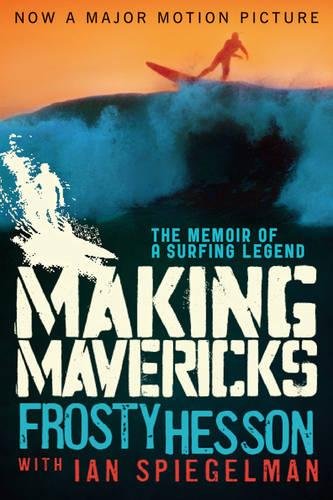 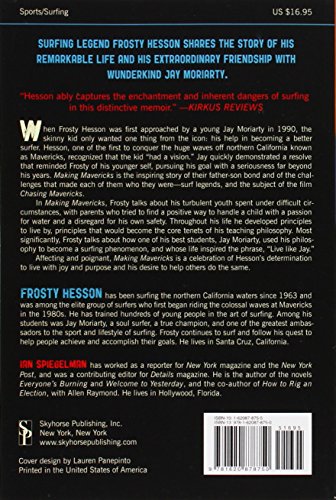 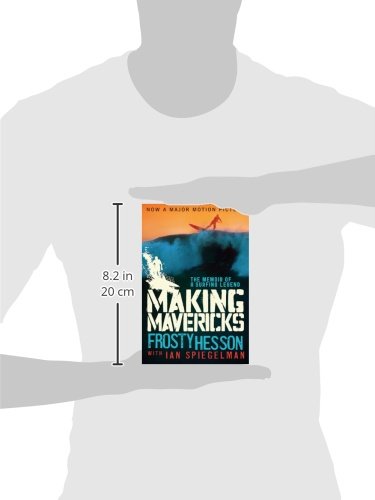