For centuries Daoism (Taoism) has played a central role in the development of Chinese thought and civilization, yet to this day only a few of its sacred texts have been translated into English. Now Stephen R. Bokenkamp introduces the reader to ancient scriptures never before published in the West, providing a systematic and easily accessible introduction to early Daoism (c. 2nd-6th C.E.). Representative works from each of the principal Daoist traditions comprise the basic structure of the book, with each chapter accompanied by an introduction that places the material within a historical and cultural context. Included are translations of the earliest Daoist commentary to Laozi's Daode jing (Tao Te Ching); historical documents relating the history of the early Daoist church; a petitioning ritual used to free believers from complaints brought against them by the dead; and two complete scriptures, one on individual meditation practice and another designed to rescue humanity from the terrors of hell through recitation of its powerful charms. In addition, Bokenkamp elucidates the connections Daoism holds with other schools of thought, particularly Confucianism and Buddhism.

This book provides a much-needed introduction to Daoism for students of religion and is a welcome addition for scholars wishing to explore Daoist sacred literature. It serves as an overview to every aspect of early Daoist tradition and all the seminal practices which have helped shape the religion as it exists today. 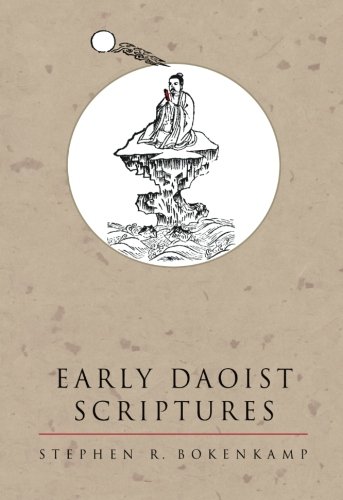