- Descripción:
Eugenics was a term coined in 1883 to name the scientific and social theory which advocated "race improvement" through selective human breeding. In Europe and the United States the eugenics movement found many supporters before it was finally discredited by its association with the racist ideology of Nazi Germany. Examining for the first time how eugenics was taken up by scientists and social reformers in Latin America, Nancy Leys Stepan compares the eugenics movements in Mexico, Brazil, and Argentina with the more familiar cases of Britain, the United States, and Germany.In this highly original account, Stepan sheds new light on the role of science in reformulating issues of race, gender, reproduction, and public health in an era when the focus on national identity was particularly intense. Drawing upon a rich body of evidence concerning the technical publications and professional meetings of Latin American eugenicists, she examines how they adapted eugenic principles to local contexts between the world wars. Stepan shows that Latin American eugenicists diverged considerably from their counterparts in Europe and the United States in their ideological approach and their interpretations of key texts concerning heredity. 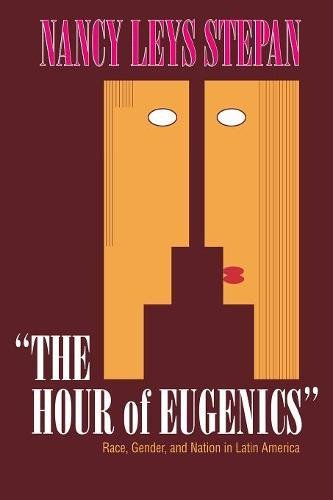 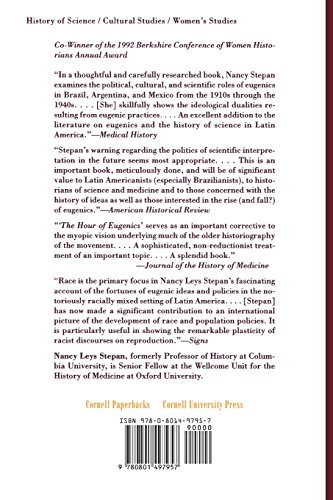 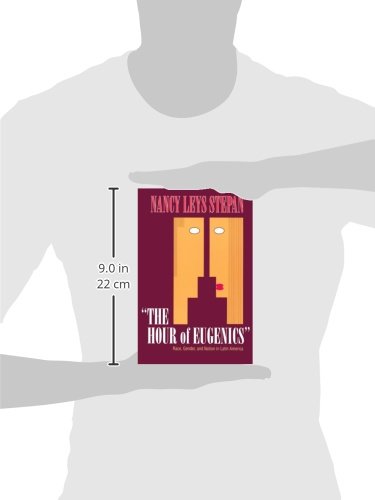