- Descripción:
T. H. Whites masterful retelling of the saga of King Arthur is a fantasy classic as legendary as Excalibur and Camelot, and a poignant story of adventure, romance and magic that has enchanted readers for generations.   Once upon a time, a young boy called "Wart" was tutored by a magician named Merlyn in preparation for a future he couldnt possibly imagine. A future in which he would ally himself with the greatest knights, love a legendary queen and unite a country dedicated to chivalrous values. A future that would see him crowned and known for all time as Arthur, King of the Britons.   During Arthurs reign, the kingdom of Camelot was founded to cast enlightenment on the Dark Ages, while the knights of the Round Table embarked on many a noble quest. But Merlyn foresaw the treachery that awaited his liege: the forbidden love between Queen Guenever and Lancelot, the wicked plots of Arthurs half-sister Morgause and the hatred she fostered in Mordred that would bring an end to the kings dreams for Britain and to the king himself."[The Once and Future King] mingles wisdom, wonderful, laugh-out-loud humor and deep sorrow while telling one of the great tales of the Western world." Guy Gavriel Kay 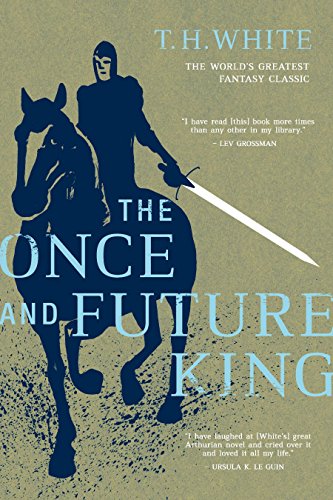 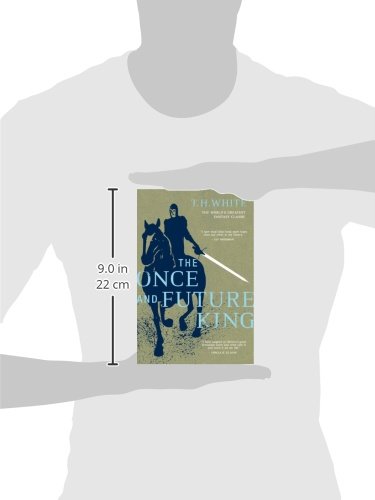