- Descripción:
Slavoj iek, the maverick philosopher, author of over 30 books, acclaimed as the "Elvis of cultural theory", and todays most controversial public intellectual. His work traverses the fields of philosophy, psychoanalysis, theology, history and political theory, taking in film, popular culture, literature and jokes all to provide acute analyses of the complexities of contemporary ideology as well as a serious and sophisticated philosophy. His recent films The Perverts Guide to the Cinema and iek! reveal a theorist at the peak of his powers and a skilled communicator. Now Verso is making his classic titles, each of which stand as a core of his ever-expanding lifes work, available as new editions. Each is beautifully re-packaged, including new introductions from iek himself. Simply put, they are the essential texts for understanding ieks thought and thus cornerstones of contemporary philosophy.The Ticklish Subject: The Absent Centre of Political Ontology: A specter is haunting Western thought, the specter of the Cartesian subject. In this book Slavoj iek unearths a subversive core to this elusive specter, and finds within it the indispensable philosophical point of reference for any genuinely emancipatory project. 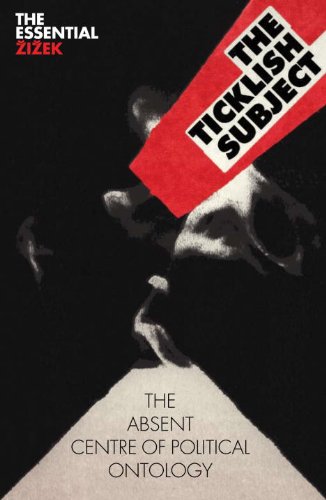 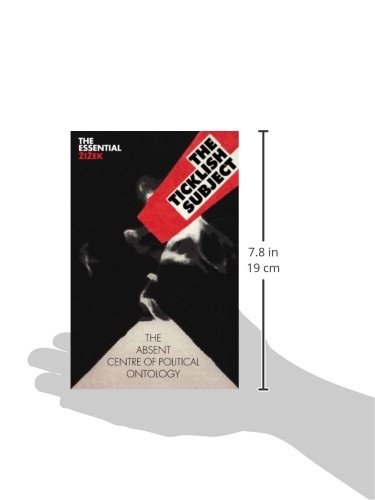