- Descripción:
Kara Zor-El escaped the destruction of her home planet Krypton, but on the way to Earth, her ship took a years-long detour. Taken in by the loving Danvers family upon her arrival, shes been taught to keep her incredible powers a secret. A  But with her cousin Superman winning hearts and saving lives all over the world, Kara cant keep the secret foreveranot when her powers are the only thing that can save the people and the city she loves. A  Now shes taken to the skies above National City as Earths newest superhero, but sinister forces, both human and alien, want to ground her for good. Who will take a stand to save her family, friends and her adopted planet from the forces of evil? This looks like a job for...Supergirl! A  Writer Sterling Gates (SUPERGIRL, THE FLASH: SEASON ZERO) and artists including Bengal, Emanuela Lupacchino, Carmen Carnero and Emma Vieceli present the stories between the episodes as adventures of the Girl of Steelaand her allies and enemiesaexplode from the small screen and hit the printed page in ADVENTURES OF SUPERGIRL VOL. 1, based on the popular TV series! Collects ADVENTURES OF SUPERGIRL 1-6. 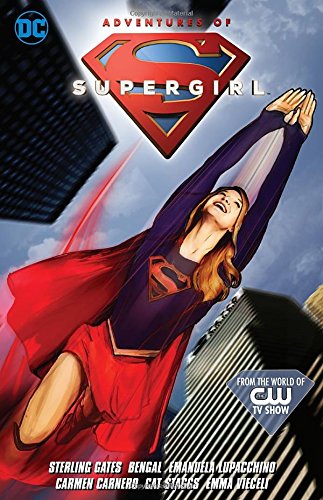 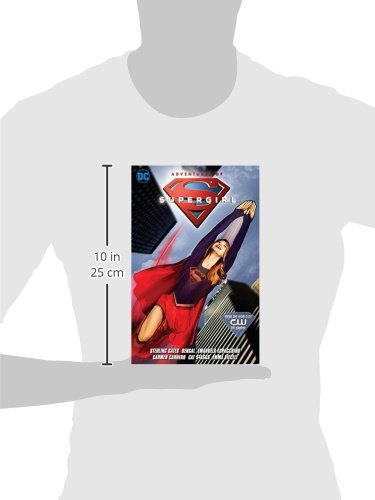