Learn from the outdoor-griddle experts, Adam and Brett Walton, aka The Waltwins, how to turn your flattop griddle into the most valuable and versatile cooking tool in your arsenal. Grills and smokers have been around forever, but now there’s a new fixture on porches and patios everywhere: the outdoor or “flattop” griddle. Flattops get the heat out of the kitchen and turn out incredible quick-fried meals-using high heat and a minimum of oil, which is a healthy way to cook-in just minutes. As fans of their popular YouTube channel know, The Waltwins have put every make and model of flattop through its paces. In The Epic Outdoor Griddle Cookbook, they share dozens of tips and tricks for making your outdoor griddle work to its maximum potential along with amazing recipes guaranteed to please eaters of any age. Expand your idea of what can be made on a flattop with recipes that include: Big and bountiful breakfasts, from Eggnog French Toast to Grilled Cheese Breakfast Burritos Super-popular “smash burgers” and other “smashed” sandwiches of all kinds Substantial beef, chicken, and seafood main courses for weeknight dinners on the fly and casual weekend feasts Quesadillas, tacos, fried-rice dishes, stir-fries, and other recipes that turn flattop cooking into an international affair Fun desserts, such as State Fair Funnel Cakes and Chocolate Chip Griddle Cookies You will find a lifetime of crowd-pleasing outdoor-griddle recipes in this fun and definitive book on the subject. About the Author Adam and Brett Walton, “The Waltwins,” are identical twins in their thirties from Florida. Adam is a middle-school teacher in Orlando and Brett is a morning host at an FM rock station in Gainesville. They get together on weekends and cook up a storm, as the many thousands of followers of their YouTube channel WALTWINS know so well. The channel, which they launched in 2017, is devoted almost entirely to outdoor-griddle or “flattop” cooking, and it has garnered tens of millions of video views, making them the most watched and most authoritative sources for learning how to cook on these popular cooking appliances. They have been named YouTube “Creators on the Rise” and they appear frequently on local television in Florida. 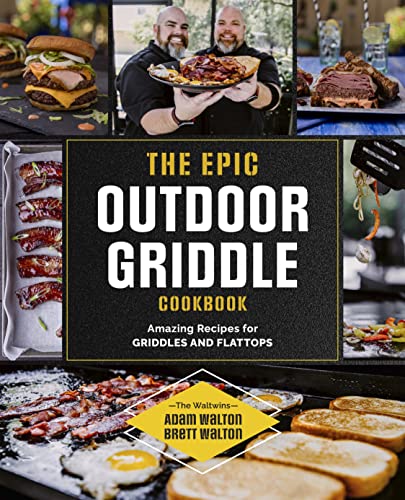 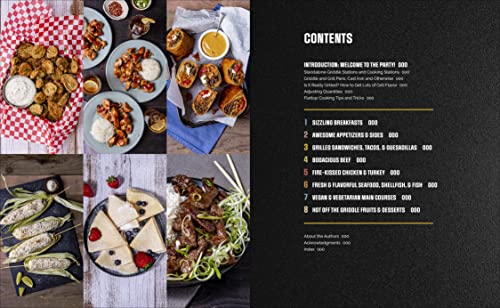 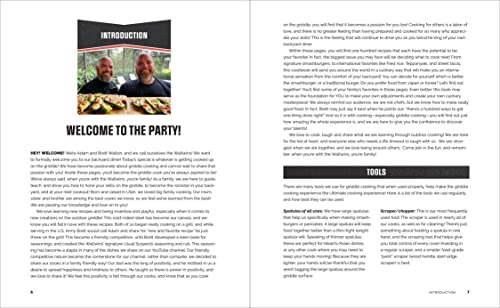 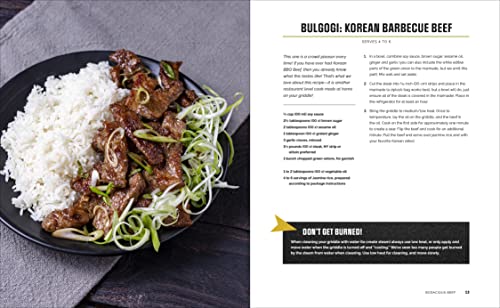