JAWS meets JURASSIC PARK!A monster tale brimming with frights, suspense, and gore. -Kirkus Reviews2020 Readers Favorite International Book Award Winner for HorrorLawless, British Columbia is on edge after a powerful earthquake jolts the region, quickly followed by a string of savage animal attacks. Newly stationed to the area after her predecessor mysteriously disappears, Conservation Officer Christine Moon needs to calm the jangled nerves of the small mountain town.Awakened from ancient slumber, something stalks the swirling, grey mists that surround Lawless. A beast with a gnawing hunger that grows stronger by the minute -- its only thought, to satisfy its ravenous appetite.Rampant corruption at the highest level in Lawless has targeted Christine to be the next mysterious disappearance. Now, shes in a fight for her life while trying to track and contain the creature threatening to decimate the local population.Amazon Readers have said:Fans of King, Koontz and Crichton will find plenty to love in CLAW!”One of the Best New Authors I have come across…”Loved the characters, the creatures, and the humor of this great story.”If you like scary, suspenseful and edge of your seat excitement this book is for you.I hated to put it down...I enjoyed this book a lot. The story was believable, the writing style was fluid and I could hardly wait to see what happened next as the story flowed along.Great , fast-paced adventure!” 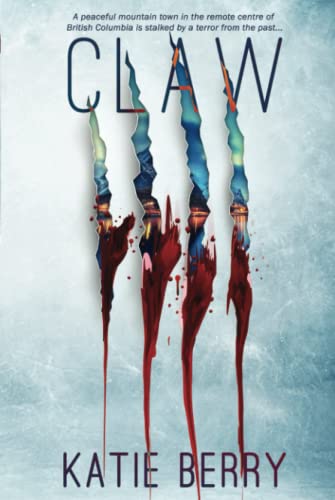 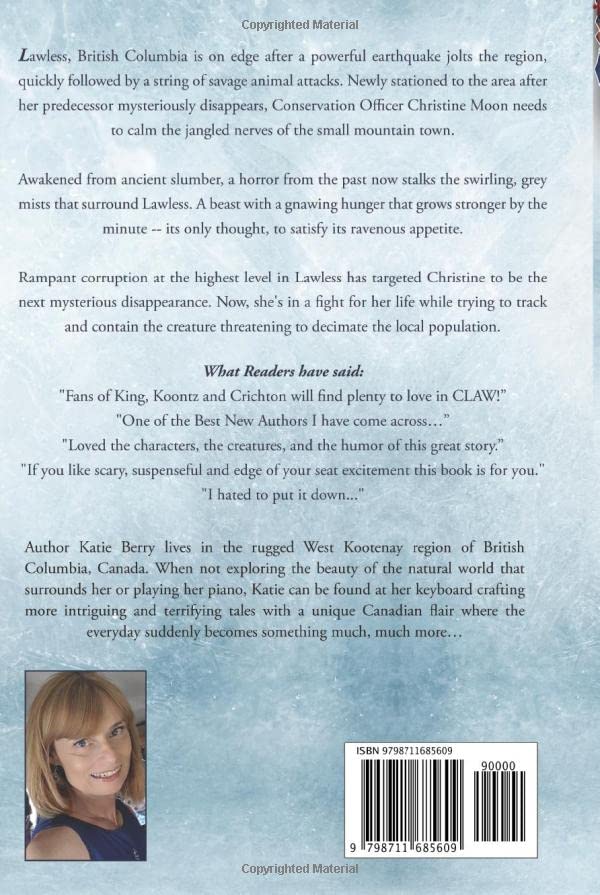