Like all Necromancers, Cassius Corbin grew up knowing one irrevocable truth: death comes for us all. It was a lesson he learned well when his mother was murdered by fellow witches. Six years later, he is back in the town of Winslow, Massachusetts to attend Tennebrose University. But thats not the only reason. While he’s home, he intends to track down a magical folio stolen from his family centuries ago. Once he finds it, hell finally be everything the witches in Winslow fear and the Corbin name will be respected once again - as long as Graeme Hewitt, the son of his familys archenemy, stays out of his way.As the first weather witch born in a century, the witches in Winslow demand great things from Graeme Hewitt, despite his thoughts on the matter. He’s supposed to be their future, but all Graeme can think about is the past - until the infuriating Cassius Corbin returns. In spite of the blood feud that has raged for centuries between their families, Graeme finds himself in the unfortunate situation of needing Cassius’s help. Six years ago, Graeme’s little brother also died and Graeme wants the truth about what happened that day. So who better to answer his questions than the son of the woman who murdered him?Malum Discordiae is a dark, paranormal MM romance about witches, Necromancers, and a blood feud that has lasted centuries. It is a standalone book of 117K words. Content Warning: This book contains references to animal cruelty, alcohol/drug use, death of children, murder, suicide, and dubious consent. Reader discretion is advised. 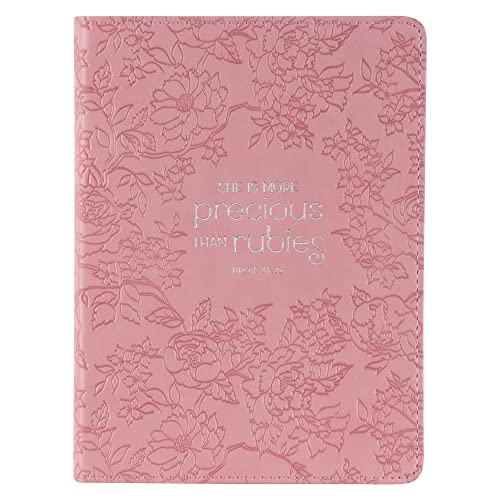 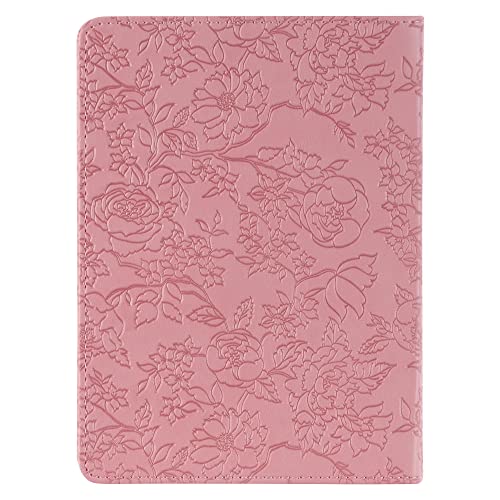 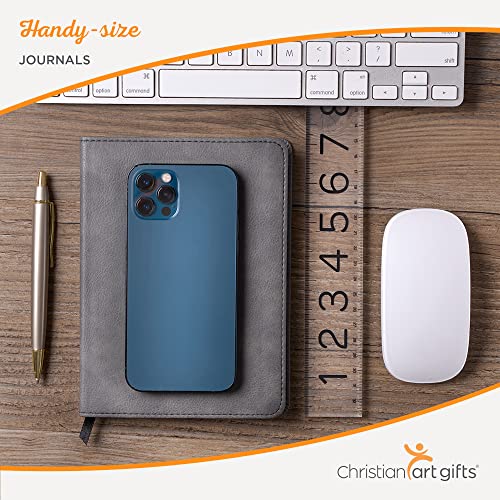