- Descripción:
Bill Tompkins was embedded in the world of secrecy as a teenager, when the Navy took his personal ship models out of a Hollywood department store because they showed the classified locations of the radars and gun emplacements. He was personally present at the aBattle of L.A.a when a thousand rounds of ammo were fired at UFOs, and one of the Nordic craft may have selected him to be their rep in the evolving aerospace race. This book is a partial autobiography about his life to the beginning of the 1970s including some of his early work for TRW. Selected by the Navy prior to completing high school to be authorized for research work, he regularly visited classified Naval facilities during WWII until he was discharged in 1946. After working at North American Aviation and Northrop, he was hired by Douglas Aircraft Company in 1950, and when they found out about his involvement in classified work, was given a job as a to create design solutions as a draftsman with a peripheral assignment to work in a athink tanka. This work was partly controlled by the Navy personnel who used to work for James Forrestal, who was allegedly assassinated because he was going to publicly reveal what he knew about UFOs. Bill Tompkins was asked to conceive sketches of mile-long Naval interplanetary craft designs. Later, as he became involved in the conventional aspects of the Saturn Program that later became the Apollo launch vehicle, his insight to system engineering resulted in his offering some critical suggestions personally to Dr. Wernher von Braun about ensuring more reliable checkout using the missiles in their vertical position and also some very efficient launch control concepts adopted by both NASA and the Air Force. This story is peppered with very personal interactions with his co-workers and secretaries, some of whom the author believes to be Nordic aliens helping the agood guysa here on Earth. Towards the end of this volume of his autobiography, he sketches what he personally saw on TV when Armstrong was landing on the moon. Born in May 1923, Bill Tompkins is one of the few survivors of the abig wara who is still healthy, married to the same girl Mary, and is willing to tell his story about what he really did during his aerospace life in the 40s, 50s and 60s that relate to aliens, NASA and secrets that now can be told. 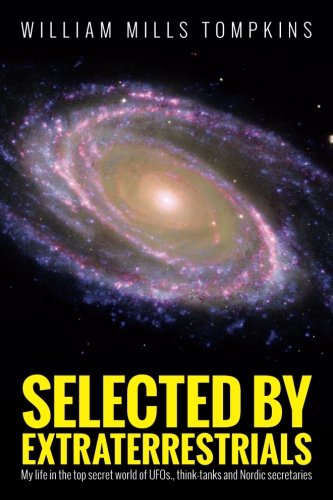 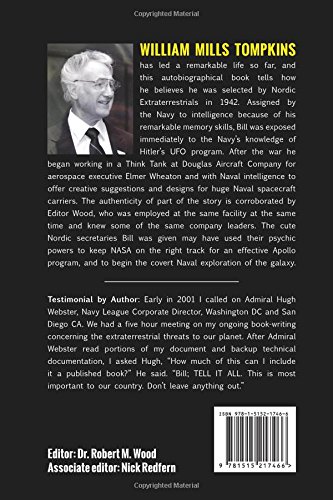 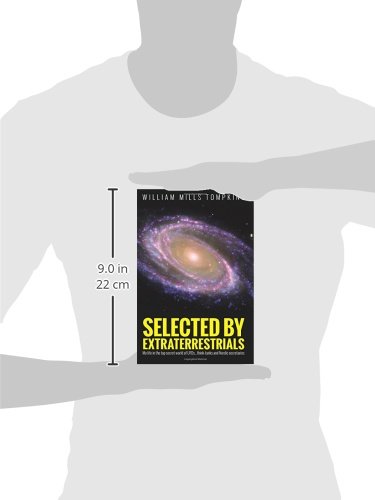