This recording was made over a period of two years to accompany a folk life study of the southern rural African-American community of Johns Island off the coast of South Carolina. Producer Guy Carawan documents the rich oral tradition of folk expression of Moving Star Hall, a central gathering place for community members to express themselves through sermon, song, testimony and prayer evocative of the oldest forms of African American folk life and slave culture. 17 songs, 43 minutes, with liner notes by Guy Carawan featuring excerpts from his book, Aint You Got a Right to the Tree of Life? : The People of Johns Island, South Carolina-Their Faces, Their Words, and Their Songs, song lyrics and pictures. 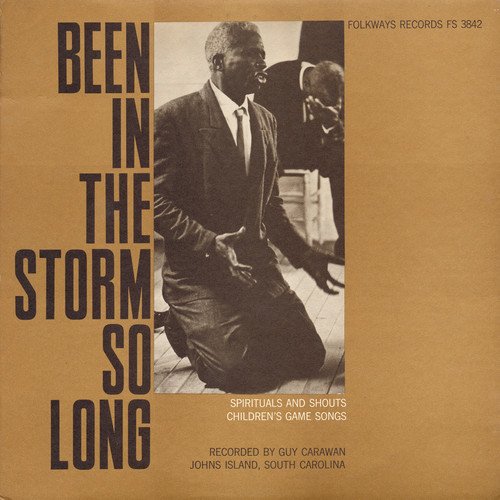