2013 marks the centenary of the first performance of Schoenbergs if not the early 20th centurys essay in gargantuism. The forces involved were unprecedented: in addition to the soloists (soprano, mezzo-soprano, two tenors, bass and speaker) there were three male-voice choirs and an eight-part mixed choir; and the 150-piece orchestra included 25 woodwind, 11 percussion, 4 harps and 80 strings. In 1903 he had even been compelled to ask the WaldheimEberle Press to prepare him some special 48-stave manuscript paper. The reception at the first performance was overwhelming: the ovation lasted fifteen minutes; the composers denigrators were silenced, and many members of the audience wept. The title means Songs of Gurre, referring to Gurre Castle in Denmark, scene of the medieval love-tragedy revolving around the Danish national legend of the love of the Danish king Valdemar Atterdag (spelt Waldemar by Schoenberg) for his mistress Tove, and her subsequent murder by Valdemars jealous Queen Helvig. 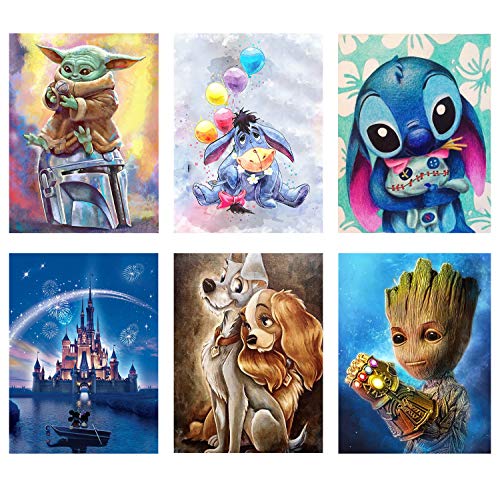 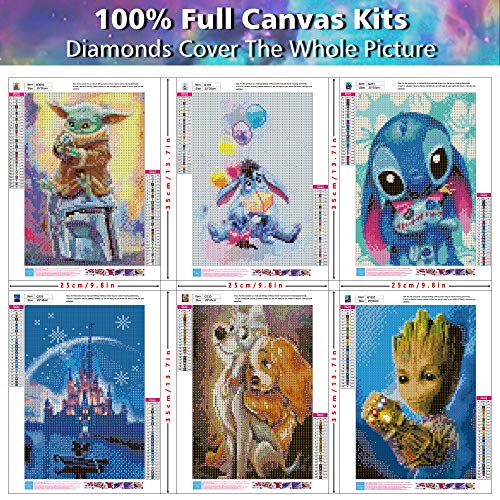 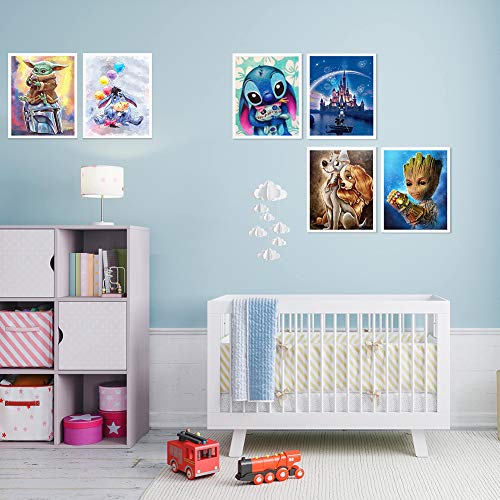 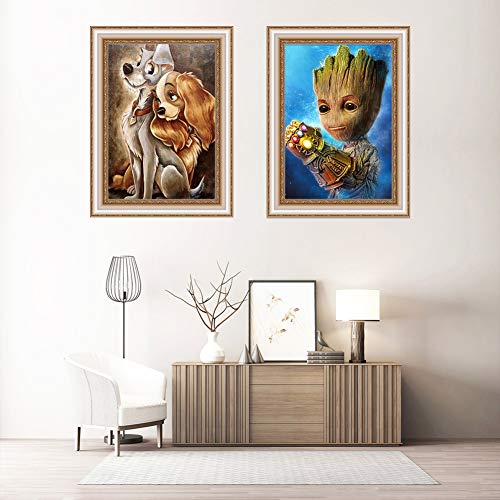 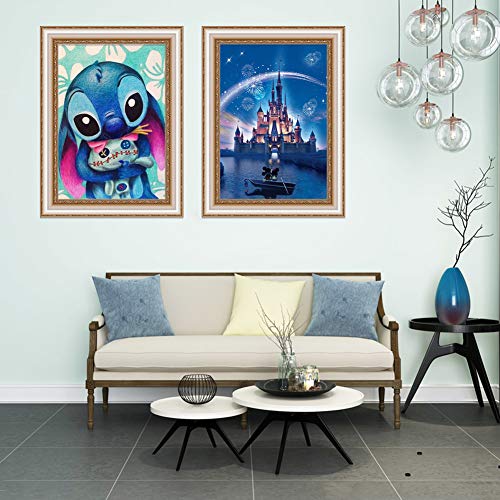 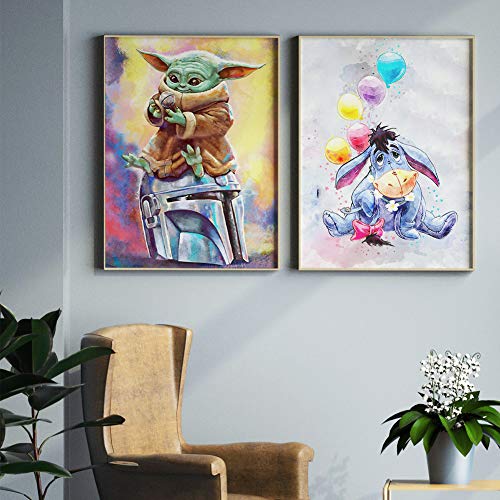