Live in America was recorded live during Jorns first ever concert in the USA, at the ProgPower VII Festival in Atlanta, where he performed as headliner of the day on September 16th 2006. The incredible set saw Jorn offer a wide selection of songs taken from his solo albums, collaborations and a mind-blowing Whitesnake medley, who made him one of the most successful acts ever in the history of the festival. The album also includes three studio tracks: A brand new recording of the title track of his third solo album Out to Every Nation, a Black Sabbath medley Lonely Is the Word/Letters from Earth and the unreleased Sacrifical Feelings. 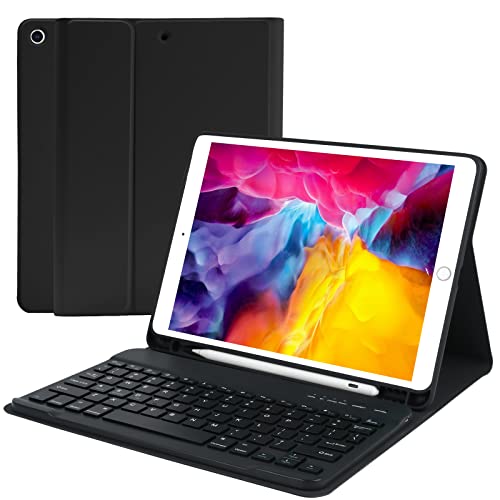 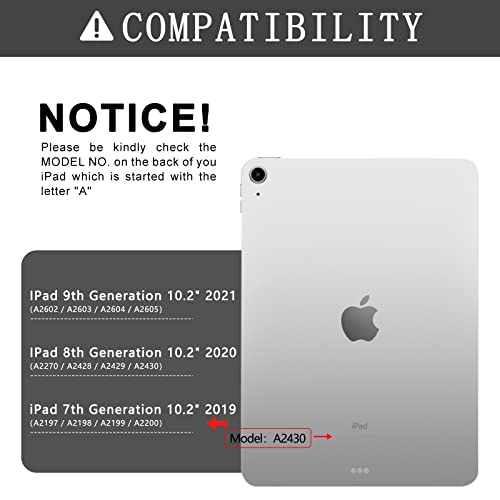 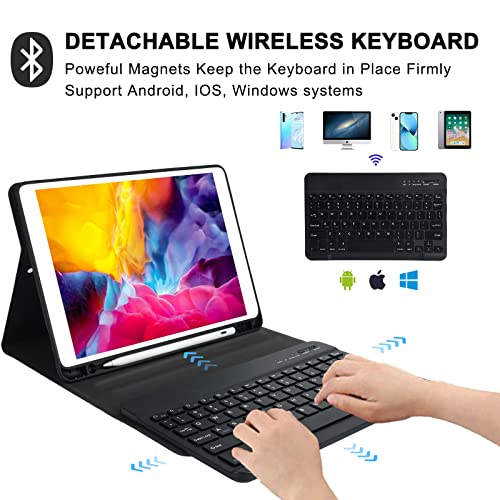 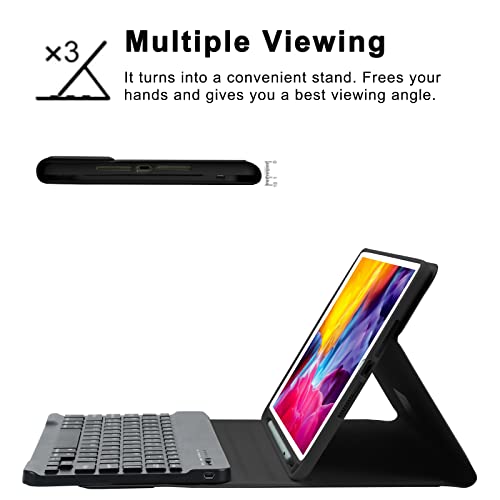 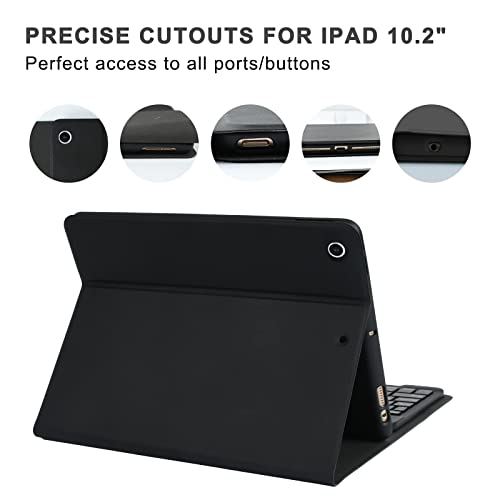 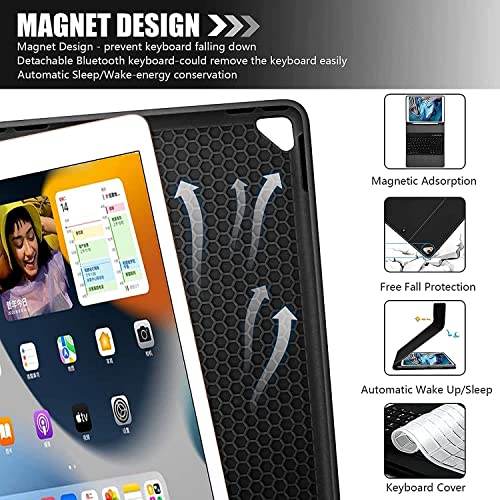