In December of 2020, The Wild Feathers hauled off to a pre-civil war built cabin in VanLeer, TN where the ideas and songs from Alvarado met for the very first time. In the past, the band typically liked to collect all the tunes theyve written over the past year, brainstorm, conceptualize, and rehearse isolated in a cabin before heading into the studio. This time for their 4th studio album, they decided to bring the studio to the cabin. The guys spent a week jamming and creating while having the ability to capture the performances while they were fresh. Produced by the band, Alvarado is the truest representation of The Wild Feathers to date. No outside musicians, no outside opinions, just us playing our new songs in a room with the best mics they could find. 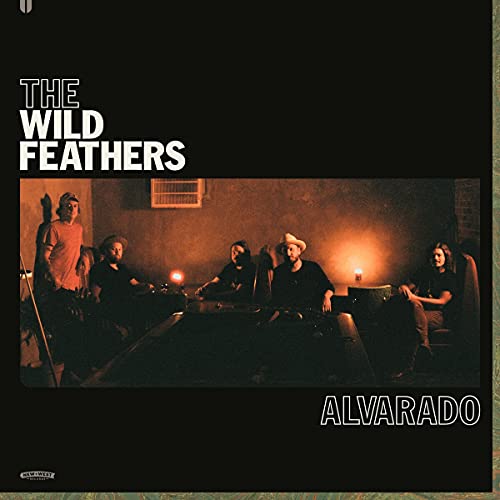 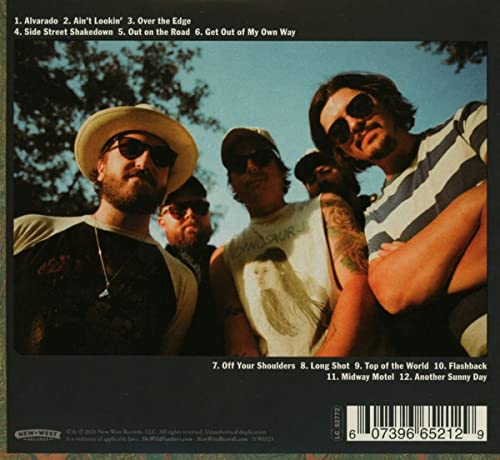