The recordings here by Martha Modl from 1955 document not only her impeccable rendering of the German, but also her singular singing status. She started out as a mezzo-soprano, but in 1949, with her first Kundry, she switched to the vocal range midway between mezzo and dramatic soprano, and in March 1952 she sang her first Brunnhilde. She was there from the very start in Neubayreuth: From 1951 to 1955, Modl sang Kundry in all of the Parsifal performances and only began alternating with Astrid Varnay from 1956. She was also cast in the Ring from 1951, first as Gutrune and the Third Norn, and from 1953 also as Brunnhilde and in 1954 as Sieglinde as well. There, too, she alternated with Varnay, who had been performing almost without pause as Brunnhilde since 1951. Modl sang Isolde in 1952 and 1953. To the director Wieland Wagner she was a “high dramatic soprano free of pathos”. He valued the way her “voice, personality and performance formed an absolutely inseparable whole”. Her stage presence can no longer be experienced through the recordings, but the vocal penetration of the roles can be. 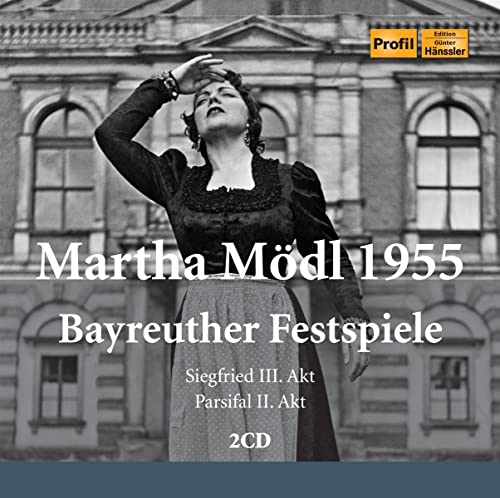 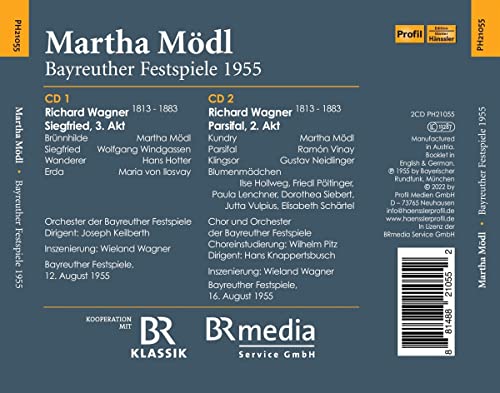 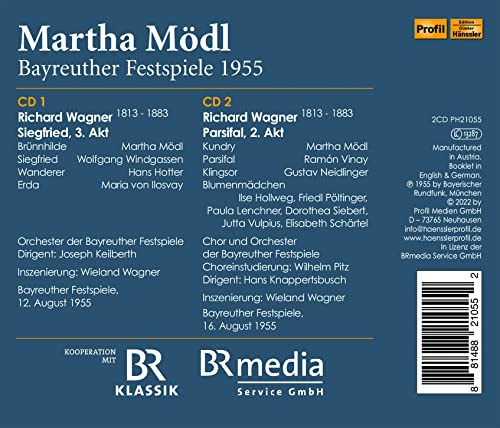 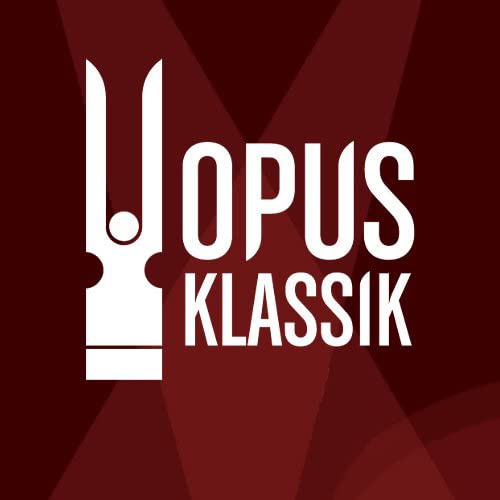 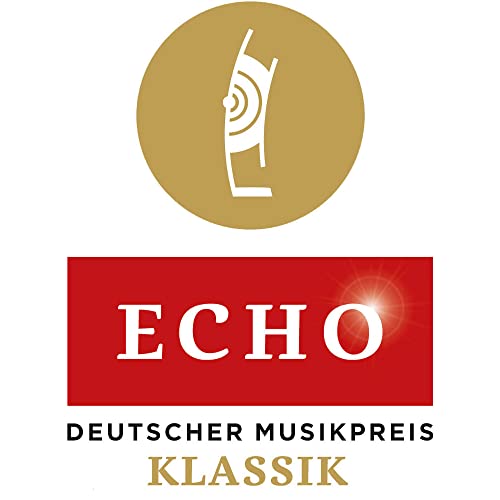