Shadows In The Night is Bob Dylans newest studio album, and marks the first new music from the artist since 2012s worldwide hit Tempest. Featuring ten tracks, the Jack Frost-produced album is the 36th studio set from Bob Dylan and marks the first new music from the artist since 2012s worldwide hit Tempest. Regarding the repertoire on this album, Bob Dylan commented, It was a real privilege to make this album. Ive wanted to do something like this for a long time but was never brave enough to approach 30-piece complicated arrangements and refine them down for a 5-piece band. Thats the key to all these performances. We knew these songs extremely well. It was all done live. Maybe one or two takes. No overdubbing. No vocal booths. No headphones. No separate tracking, and, for the most part, mixed as it was recorded. I dont see myself as covering these songs in any way. Theyve been covered enough. Buried, as a matter a fact. What me and my band are basically doing is uncovering them. Lifting them out of the grave and bringing them into the light of day.Bob Dylans five previous studio albums have been universally hailed as among the best of his storied career, achieving new levels of commercial success and critical acclaim for the artist. The Platinum-selling Time Out Of Mind from 1997 earned multiple Grammy Awards, including Album Of The Year, while Love and Theft continued Dylans Platinum streak and earned several Grammy nominations and a statue for Best Contemporary Folk album. Modern Times, released in 2006, became one of the artists most popular albums, selling more than 2.5 million copies worldwide and earning Dylan two more Grammys. Together Through Life became the artists first album to debut at #1 in both the U.S. and the UK, as well as in five other countries, on its way to surpassing sales of one million copies. Tempest received unanimous worldwide critical acclaim upon release and reached the Top 5 in 14 countries, while the artist s globe-spanning concert tours of the past few years have heavily emphasized that album s singular repertoire. Bob Dylan has sold more than 125 million records around the world. 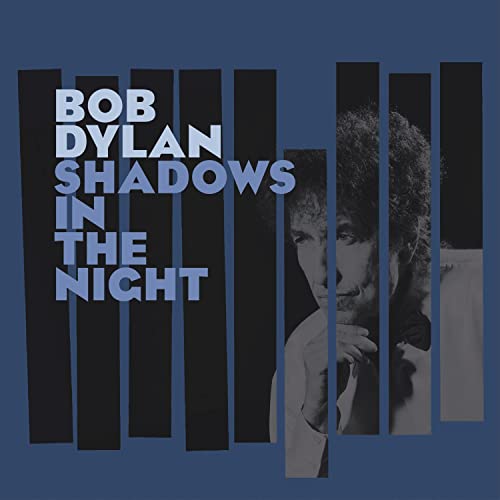 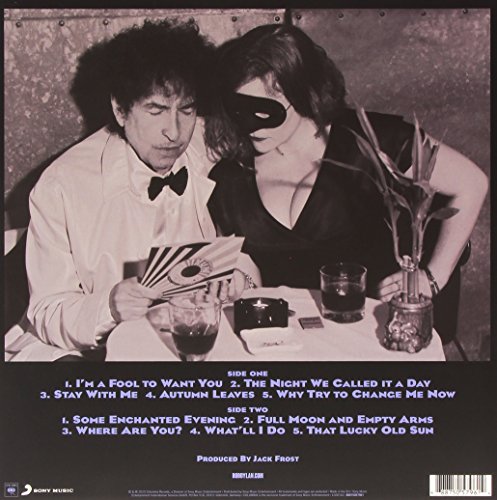