A brutal, unrelenting array of aggression and sheer ferocity that will beat you to oblivion- thats what UPON A BURNING BODY delivers with each album, and every performance. Luckily, STRAIGHT FROM THE BARRIO shines as the latest evidence and a reminder to the fact. The San Antonio based group’s debut, The World Is Ours, caught the metal scene by storm with crushing Pantera-esque grooves, dynamic riffing and captivating hooks. UABB continued their path and took the band to new and higher levels with their next two albums - Red. White. Green. and The World Is My Enemy Now. 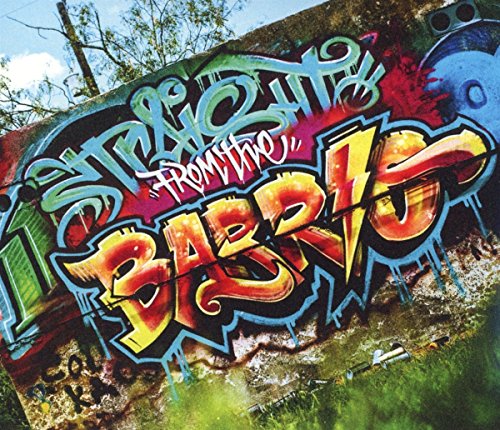 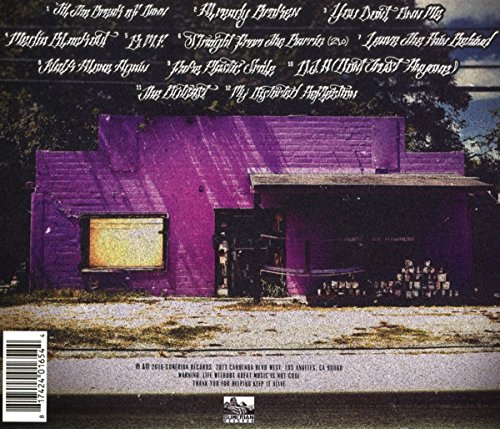