Limited 180 gram audiophile vinyl LP pressing including insert. Stay Hungry is the third album by hard rock band Twisted Sister, released in 1984. The album features the bands two biggest hits, Were Not Gonna Take It and I Wanna Rock. It also features the power ballad The Price. It was the irrefutable menace of tracks like The Beast, S.M.F. and the massive Burn In Hell that connected with their loyal fans and displayed Twisted Sisters true power. With Stay Hungry the New York Hard Rock veterans finally hit it out of the park. Having paid their dues on the tough as nails N.Y.C. club scene, Twisted Sister had finally worn down the opposition and truly arrived. 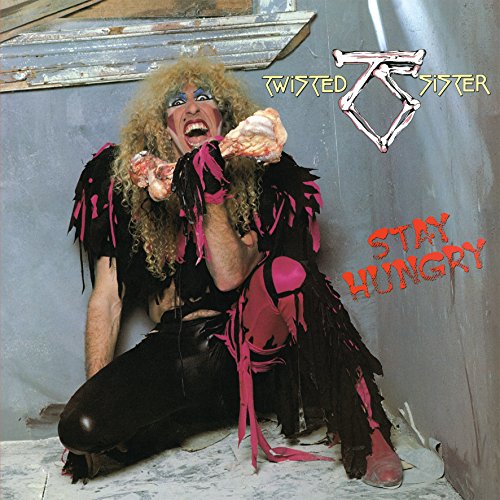 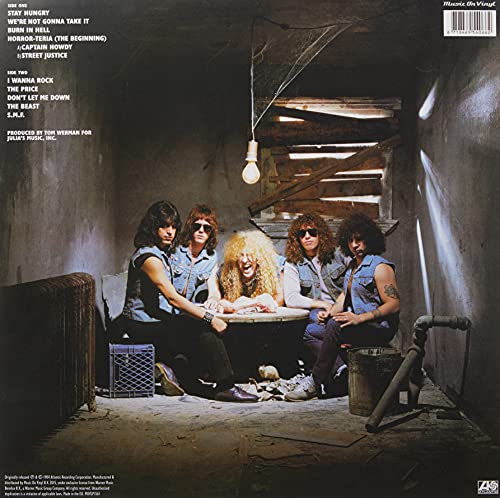 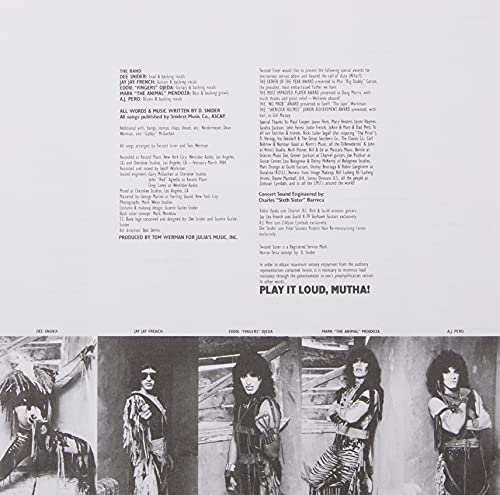 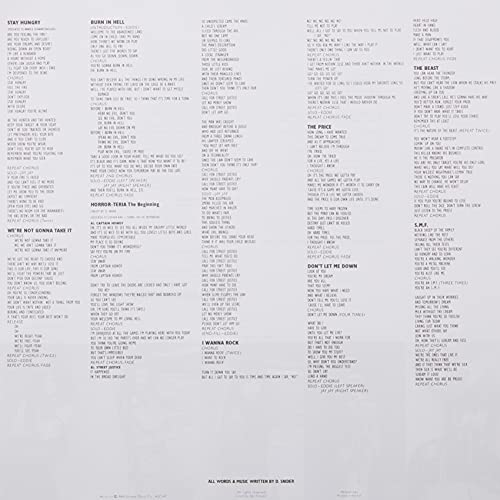 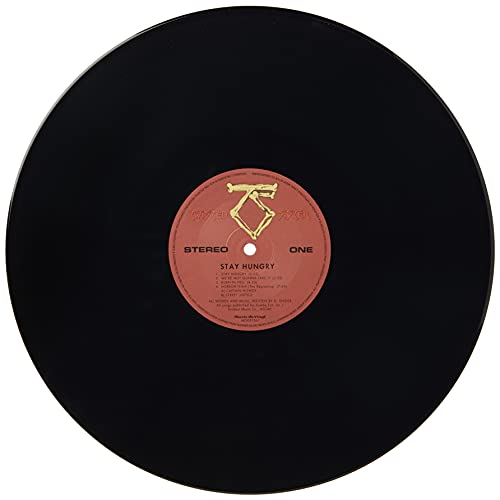 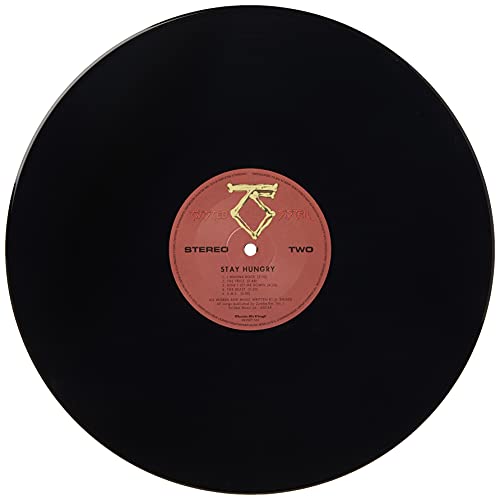