Angels A Womans Diary - The Hidden Chapter is another heartfelt and emotional album by Helena Iren Michaelsen. She already showed her emotional non-metal side with her previous albums A Womans Diary - Chapter I as well as A Womans Diary - Chapter II. Now she takes it even a step further and reduced the arrangements to only piano and vocals for an entire album. Helena is known for having a voice that can master all different kinds of styles and produce many different colors, from the most fragile and sensitive singing to aggressive grunts. This acoustic album rather features the sensitive kind of singing, and it also includes several songs where she could use her classical soprano education. Oliver Philipps plays the piano on the album and it is carried out with the same sensitivity and emotionality that Helena has in her voice. Most of the songs are cover versions, covering a wide range of genres from classics like Somewhere Over The Rainbow to Motorheads Dont Let Daddy Kiss Me. The songs were not chosen by style or genre, they are just songs that have had a story to them in Helenas life, so she relates to them and was able make them her own. Two songs are self-composed, Little Ballerina and Keep Your Head Held High, and there is a piano version of Let Down from IMPERIAs Secret Passion album included as well. So, at first, this album may come with a very unexpected choice of songs, but it is yet another intense emotional journey Helena takes the listener on, hoping to touch the peoples heart and soul. 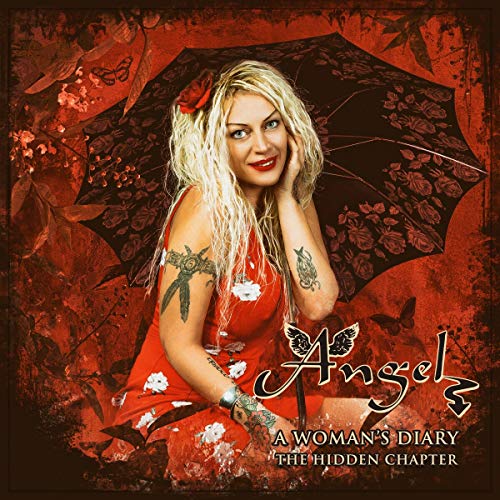 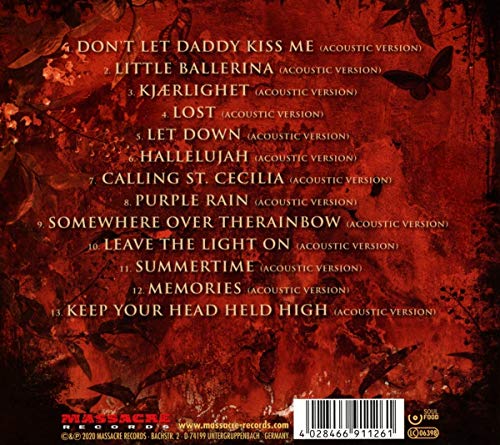