UK anthology. For more than a decade, Freddie North combined his day job as Head of Promotion for the Nashboro group of labels with a career as a singer on the companys A-Bet and Mankind imprints. Most of his earlier Mankind releases have long been resident in the Ace catalog. What Are You Doing To Me backtracks to bring all of his 1960s recordings for A-Bet, including unissued material, to CD for the first time. By way of a bonus, the collection also adds a helping of Norths later Mankind sides - most of which are also making their CD debut, including three unissued goodies. As you would expect, the booklet is filled with rare photos, label shots and an extensive note. Norths warm, Jerry Butler-like baritone has long been a favorite among fans of vintage soul. They will welcome the chance to add this long-unavailable repertoire to their collections, as will any lover of quality 1960s and 1970s southern soul. 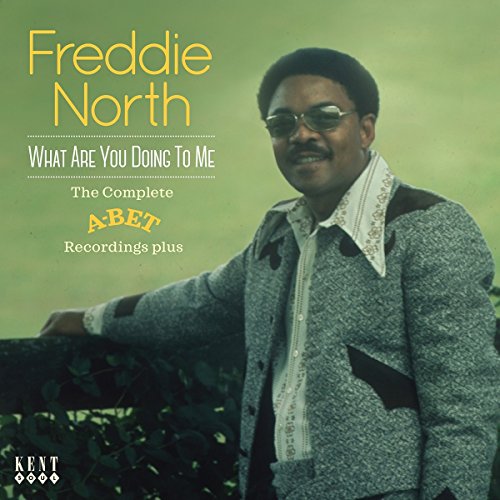 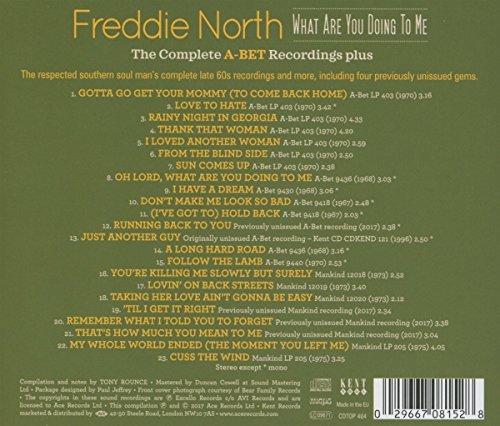