For Cathie Ryan, its a long, long way back to Tipperary, and the road goes through Michigan. The Detroit-reared singer is a first-generation American; her mother is from Kerry, and her father from Tipperary. Ryan, however, was schooled in Gaelic ways, including sean nos (solo) singing. Ryans debut (following seven years with the womens group Cherish the Ladies) draws on her heritage and her New World upbringing with effortless grace. Traditionals (Ned of the Hill, Dark Moll of the Glen) mix with more contemporary material (Dougie MacLeans Garden Valley) and three Ryan originals, including the autobiographical When Detroit Was Burning. Its a formula that serves Ryan well on this vastly promising debut. --Steven Stolder This solo debut album features Seamus Egan (of Solas) on production and instruments, members of Solas and a special appearance by Jerry OSullivan. Music on this album covers the spectrum from traditional Irish songs to contemporary compositions compared to Maura OConnell and Mary Black. 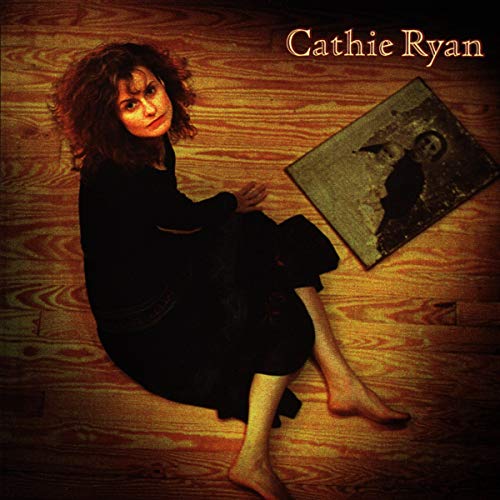 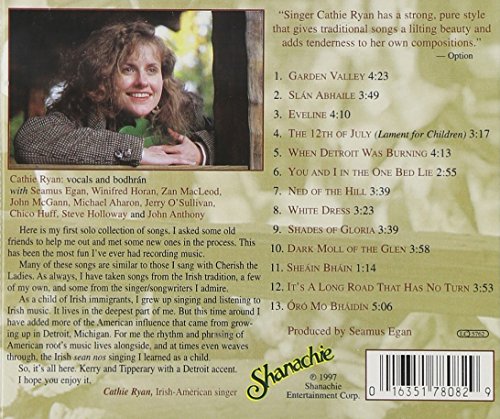