Limited colored vinyl LP pressing. Photos of Ghosts is the first English language album by the Italian progressive rock band Premiata Forneria Marconi, also known as PFM. Released in the U.S. in October 1973, it was the first album by an Italian rock group to appear on the American charts. The album peaked at No. 180 on the Billboard 200 albums chart in November 1973. 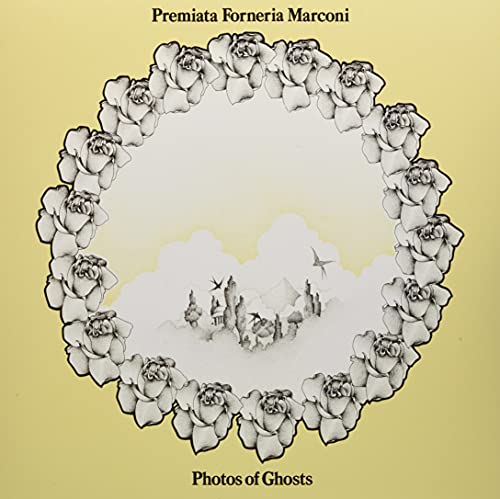 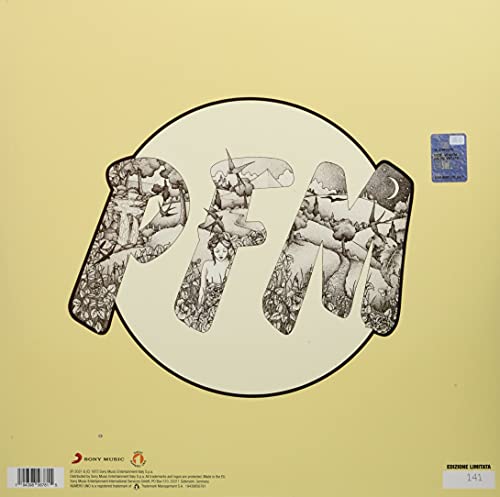