In this final installment of New York Times bestselling author Susan Stoker’s Silverstone series, a battle-scarred assassin must rescue an old flame from ruthless drug lords. What was supposed to be a short trip to Jamaica becomes a years-long nightmare as Cassidy Hewitt and her son fall into the grip of an infamous drug kingpin. Desperate for rescue, Cassidy risks everything to send secret letters to the FBI, hoping someone, anyone, will answer her call. When secret operative Leo “Gramps” Zanardi sees Cassidy’s letters, he knows this isn’t just another covert mission. The two had electric chemistry back in high school, and Leo finds himself eager for a reunion?even if the circumstances aren’t exactly ideal. After arriving back in Indiana, Leo and Cassidy think they’re free to start a new life together. But the kingpin’s goons won’t let go of Cassidy so easily: they follow her from Jamaica, leaving carnage in their wake. Before the pair can fully embrace the love they’ve been missing all these years, they’ll need the entire Silverstone team’s help to be victorious in the showdown of their lives. 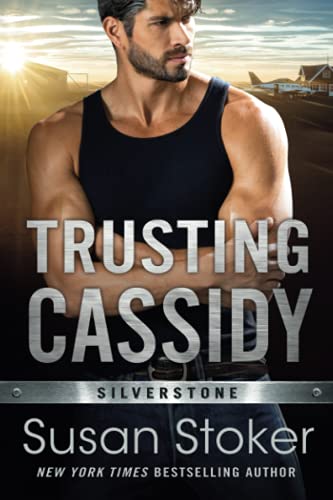 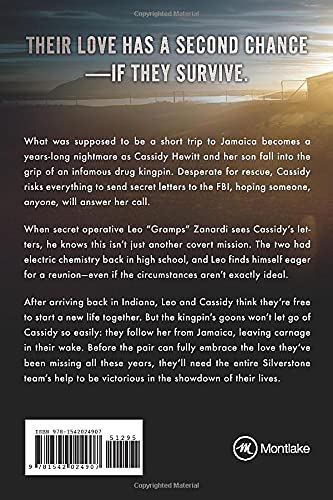