The third book in the NYT bestselling Expanse series, Abaddons Gate opens the door to the ruins of an alien gate network, and the crew of the Rocinante may hold the key to unlocking its secrets. Now a Prime Original series. HUGO AWARD WINNER FOR BEST SERIES For generations, the solar system -- Mars, the Moon, the Asteroid Belt -- was humanitys great frontier. Until now. The alien artifact working through its program under the clouds of Venus has appeared in Uranuss orbit, where it has built a massive gate that leads to a starless dark. Jim Holden and the crew of the Rocinante are part of a vast flotilla of scientific and military ships going out to examine the artifact. But behind the scenes, a complex plot is unfolding, with the destruction of Holden at its core. As the emissaries of the human race try to find whether the gate is an opportunity or a threat, the greatest danger is the one they brought with them. Abaddons Gate is a breakneck science fiction adventure following the critically acclaimed Calibans War. The Expanse Leviathan Wakes Calibans War Abaddons Gate Cibola Burn Nemesis Games Babylons Ashes Persepolis Rising Tiamats Wrath ?Leviathan Falls Memorys Legion The Expanse Short Fiction Drive The Butcher of Anderson Station Gods of Risk The Churn The Vital Abyss Strange Dogs Auberon The Sins of Our Fathers 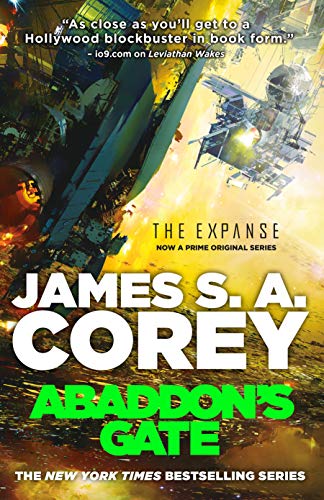 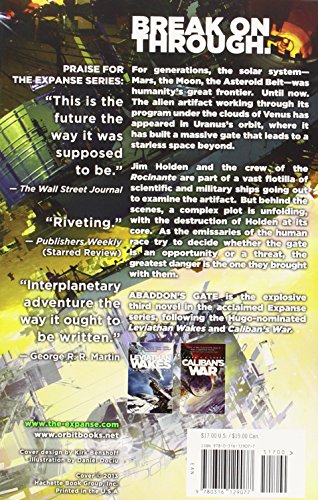 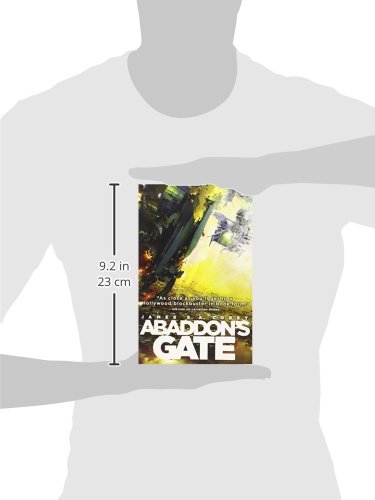