The ultimate anatomy atlas for medical study, clinical reference, and patient education, this updated masterpiece offers 534 of Netters own accurate, clear and beautifully rendered illustrations along with eight Netter-style drawings rendered by Carlos A.G. Machado, MD. Netters incomparable medical art and artistry reflects his personal belief in the power of the visual image to teach without overwhelming the student with dense, confusing text. To clarify rather than intimidate remains the distinctive and effective Netter approach and its been working since the publication of the first edition in 1989. This masterwork has trained over 1,000,000 medical and health-science students since its first release in 1989. Updated with over 200 revised Netter illustrations, this new edition of the classic human anatomy atlas presents a total of 534 of Netters own accurate, clear and precisely rendered illustrations along with 8 new Netter-style, surface anatomy drawings by Carlos A.G. Machado, MD. This extraordinary new edition takes a major step forward to include surface anatomy and radiographic images to give a fuller, more integrated understanding of human anatomy. The index is expanded and improved, the references are updated, and a number of images are revised to reflect current knowledge. To clarify rather than intimidate continues to be the distinctive and effective Netter approach. - New Surface Anatomy Images - Each section begins with a surface anatomy plate to draw attention to the surface features that anticipate the underlying anatomy as well as highlight the value of careful observation in clinical medicine. - New Radiographic Images - For further investigation into anatomical detail - New and Revised Anatomical Images - Some plates were selected from Netters Collection of Medical Illustrations 13-volume masterwork. Other images have been slightly revised and updated to reflect current knowledge. - Expanded and improved index and updated references Review Netter’s incomparable medical art and artistry reflects his personal belief in the power of the visual image About the Author Frank H. Netter was born in New York City in 1906. He studied art at the Art Students League and the National Academy of Design before entering medical school at New York University, where he received his Doctor of Medicine degree in 1931. During his student years, Dr. Netter’s notebook sketches attracted the attention of the medical faculty and other physicians, allowing him to augment his income by illustrating articles and textbooks. He continued illustrating as a sideline after establishing a surgical practice in 1933, but he ultimately opted to give up his practice in favor of a full-time commitment to art. After service in the United States Army during World War II, Dr. Netter began his long collaboration with the CIBA Pharmaceutical Company (now Novartis Pharmaceuticals). This 45-year partnership resulted in the production of the extraordinary collection of medical art so familiar to physicians and other medical professionals worldwide. Icon Learning Systems acquired the Netter Collection in July 2000 and continued to update Dr. Netter’s original paintings and to add newly commissioned paintings by artists trained in the style of Dr. Netter. In 2005, Elsevier Inc. purchased the Netter Collection and all publications from Icon Learning Systems. There are now over 50 publications featuring the art of Dr. Netter available through Elsevier Inc. Dr. Netter’s works are among the finest examples of the use of illustration in the teaching of medical concepts. The 13-book Netter Collection of Medical Illustrations, which includes the greater part of the more than 20,000 paintings created by Dr. Netter, became and remains one of the most famous medical works ever published. The Netter Atlas of Human Anatomy, first published in 1989, presents the anatomic paintings from the Netter Collection. Now translated into 16 langua 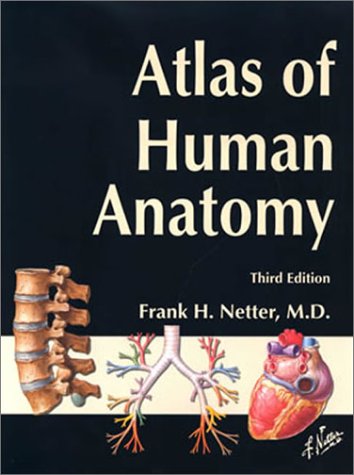 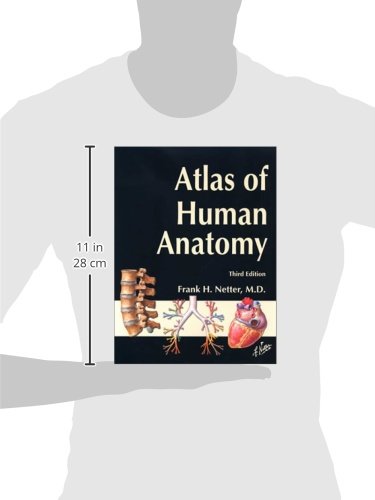