Few women in the 20th century wielded more power and influence than did Josefine Lehnert (1894-1983). No woman, in twenty centuries, ever wielded more power and influence in the Vatican.When Josefine Lehnert entered Holy Cross Convent [Menzinger, Switzerland] she was given the name "Pascalina." In 1917, the beautiful young nun from Bavaria and two other Sisters were sent to Munich to organize and maintain the nunciature. The Holy See's newly appointed Nuncio to Bavaria was 41-year-old Eugenio Pacelli. For the rest his diplomatic career, Schwester Pascalina would remain his personal secretary, housekeeper and ne plus ultra confidante. When Pacelli was recalled to Rome in 1929 and subsequently made a cardinal and appointed Secretary of State, he requested that Sister Pascalina be permitted to continue working with him. She was the first woman ever to reside in the Apostolic Palace. In 1939, on the first ballot and by a unanimous [minus one] vote, Eugenio Pacelli became the world's 260th Pope; the twelfth to take the name "Pius."Romanit� -an unofficial yet rigorous ecclesiastical/Italianate protocol that permeates diplomacy to this day- saw fit to "promote" the new pontiff's secretary. Henceforth, "Sister" Pascalina was "Mother" Pascalina. Strong woman that she was, "La Madre" was keenly and constantly aware of the tightrope she was walking -and more so of the snake pit just below it. As the pope's closest confidante, she strove for anonymity; kept any opinion she might have had on any matter, private or public, strictly to herself; avoided photographers and journalists like the plague and -perhaps most challengingly of all- ignored every cruel rumor and innuendo, never dignifying one of them with a response.Undoubtedly, Pope Pius XII was a giant among men; an outstanding intellectual; a savior to countless victims of World War II; a courageous advocate for the voiceless; a born leader who understood a complicated world and its leaders, good and evil; a Pope worthy to be called "Great".It is said that "Behind ever great man is a great woman." The history of Pope Pius XII and Mother Pascalina requires one very important word change to that maxim: "Beside every great man stands a great woman." 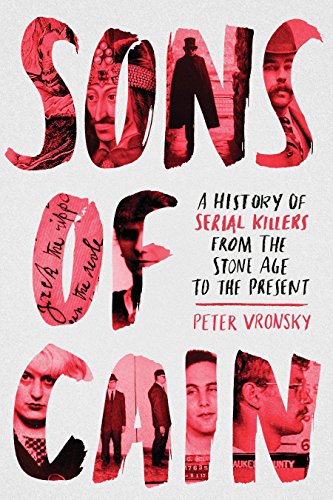