A deadly secret. A horrifying discovery. For over 20 years, Joanne Lee’s mother kept the remains of not one, but three newborn babies hidden in a bin in her wardrobe.She had buried a fourth baby in newspaper and ragsin St Helens Cemetery.For the first time since exposing her mother’s crimes, Joanne breaks her silence over her family’s horrific ordeal and her fight for justice for the siblings she never knew. Growing up in chaotic circumstances on Merseyside, Joanne suffered at the hands of a violent boyfriend and controlling relatives, as her mother lapsed into a downward spiral of drinking and casual sex following the break-up of her marriage. But the consequences of her mother’s messy lifestyle turned out to be far worse than Joanne could ever have imagined. She already knew of the baby buried in a shallow makeshift grave next to the family plot. But when Joanne came across a red plastic bin in her mother’s wardrobe in 2009, she realised that the family home held an even more sinister secret. In Silent Sisters, the daughter who was falsely accused of murdering her own baby sister will tell her full story for the first time, detailing her struggle to understand her mother, to piece together the truth and to give the four babies the proper burial they deserve. About the Author This is Joanne Lee’s first book. 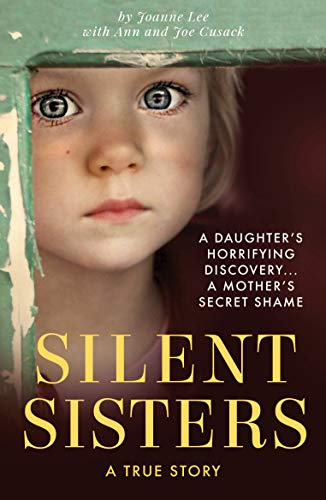