An original and groundbreaking book that examines the psychological devastation of war by comparing the soldiers of Homer’s Iliad with Vietnam veterans suffering from post-traumatic stress disorder. In this moving, dazzlingly creative book, Dr. Shay examines the psychological devastation of war by comparing the soldiers of Homer’s Iliad with Vietnam veterans suffering from post-traumatic stress disorder. A classic of war literature that has as much relevance as ever in the wake of the wars in Iraq and Afghanistan, it is a “transcendent literary adventure” ( The New York Times) and “clearly one of the most original and most important scholarly works to have emerged from the Vietnam War” (Tim O’Brien, author of The Things They Carried). Review Shay works from an intriguing premise: that the study of the great Homeric epic of war, , can illuminate our understanding of Vietnam, and vice versa. Along the way, he compares the battlefield experiences of men like Agamemnon and Patroclus with those of frontline grunts, analyzes the berserker rage that overcame Achilles and so many American soldiers alike, and considers the ways in which societies ancient and modern have accounted for and dealt with post-traumatic stress disorder---a malady only recently recognized in the medical literature, but well attested in Homers pages. The novelist , who has written so affectingly about his experiences in combat, calls Shays book one of the most original and most important scholarly works to have emerged from the Vietnam war. Hes right. Review Thomas E. Neven Marine Corps Gazette Shays astute analysis of the human psyche and his inventive linking of his patients symptoms to the actions of the characters in Homers classic story make this book well worth reading for anyone who would lead troops in both peace and war. Jon Spayde The Utne Reader ...eloquent, disturbing, and original... Herbert Mitgang The New York Times A transcendent literary adventure. His compassionate book deserves a place in the lasting literature of the Vietnam War. About the Author Jonathan Shay is a Boston-area psychiatrist whose patients are Vietnam combat veterans with severe, chronic post-traumatic stress disorder in the Department of Veterans Affairs Outpatient Clinic. He is also on the faculty of Tufts Medical School. He lives in Cambridge, Massachusetts. Excerpt. © Reprinted by permission. All rights reserved. CHAPTER I Betrayal of Whats Right Every instance of severe traumatic psychological injury is a standing challenge to the rightness of the social order. Judith Lewis Herman, 1990 Harvard Trauma Conference We begin in the moral world of the soldier -- what his culture understands to be right -- and betrayal of that moral order by a commander. This is how Homer opens the Iliad. Agamemnon, Achilles commander, wrongfully seizes the prize of honor voted to Achilles by the troops. Achilles experience of betrayal of whats right, and his reactions to it, are identical to those of American soldiers in Vietnam. I shall describe some of the many violations of what American soldiers understood to be right by holders of responsibility and trust. Now, there was a LURP [Long Range Reconnaissance Patrol] team from the First Brigade off of Highway One, that looked over the South China Sea. There was a bay there....Now, they saw boats come in. And they suspected, now, uh -- the word came down [that] they were unloading weapons off them. Three boats. At that time we moved. It was about ten oclock at night. We moved down, across Highway One along the beach line, and it took us [until] about three or four oclock in the morning to get on line while these people are unloading their boats. And we opened up on them -- aaah. And the fucking firepower was unreal, the firepower that we put into them boats. It was just a constant, constant firepower. It seemed like no one ever ran out of ammo. Daylight came [long pause], and we found out we kill 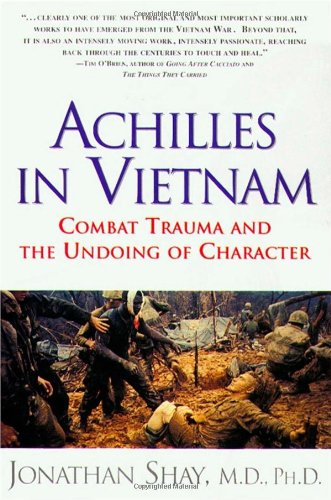 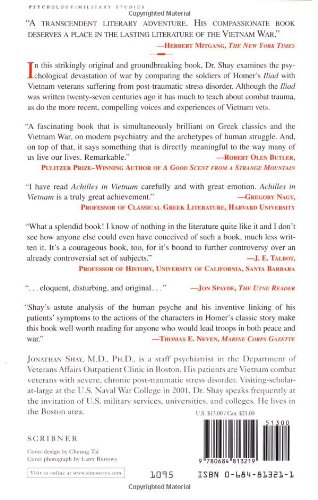 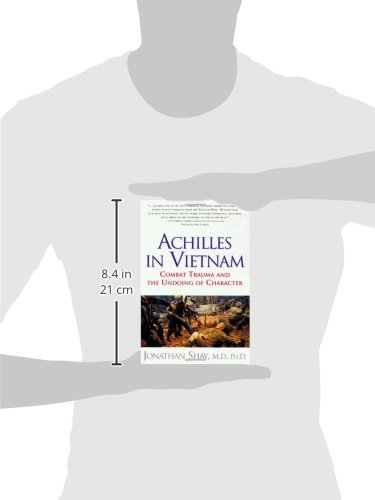