Can the common criminal get a fresh start An essential resource for former convicts and their families post-incarceration. The United States has the largest criminal justice system in the world, with currently over 7 million adults and juveniles in jail, prison, or community custody. Because they spend enough time in prison to disrupt their connections to their families and their communities, they are not prepared for the difficult and often life-threatening process of reentry. As a result, the percentage of these people who return to a life of crime and additional prison time escalates each year. Beyond Bars is the most current, practical, and comprehensive guide for ex-convicts and their families about managing a successful reentry into the community and includes: *Tips on how to prepare for release while still in Prison *Ways to deal with family members, especially spouses and children *Finding a job *Money issues such as budgets, bank accounts, taxes, and debt *Avoiding drugs and other illicit activities *Free resources to rely on for support About the Author Jeffrey Ian Ross, Ph.D., is a professor in the School of Criminal Justice, College of Public Affairs, and a Research Fellow of the Center for International and Comparative Law, at the University of Baltimore. He is the author of several books including Special Problems in Corrections (Prentice Hall, 2007). During the 1980s, Ross worked almost four years in a correctional facility. In 2005-2006 he was a member of the Prisoner/Prisoner Advocate Liaison Group for the National Academy of Sciences Institute of Medicine committee examining ethics and research with prisoners. Stephen C. Richards, Ph.D., is a professor of criminal justice at the University of Wisconsin-Oshkosh. In 1983, he was convicted of conspiracy to distribute marijuana. Richards was sentenced to 9 years and served time in 9 federal prisons. Released from federal prison in 1987, he completed his M.A. in sociology (University of Wisconsin-Milwaukee, 1989) and Ph.D. in Sociology (Iowa State University, 1992). His work has appeared in numerous academic journals. Jeffrey Ian Ross and Stephen C. Richards are also the authors of Behind Bars (Alpha/Penguin, 2002) and Convict Criminology (Wadsworth, 2003). 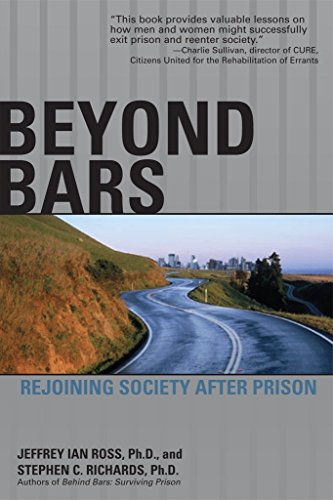 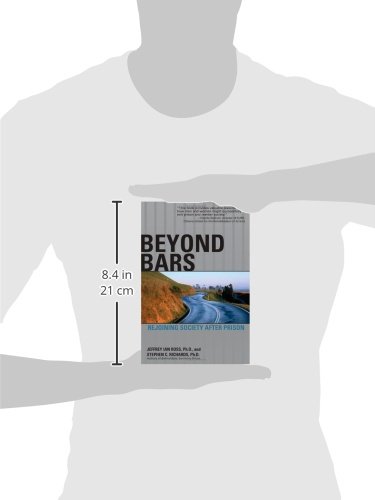