Created through a student-tested, faculty-approved review process, ADJUST is an engaging and accessible solution to accommodate the diverse lifestyles of todays learners. ADJUST employs balanced psychological research coverage, engaging applications, and current examples to help readers understand themselves and the world. About the Author Wayne Weiten is a graduate of Bradley University and received his Ph.D. from the University of Illinois, Chicago. He currently teaches at the University of Nevada, Las Vegas, where he runs a seminar on teaching and mentors new instructors. He has received distinguished teaching awards from Division Two of APA and from the College of DuPage, where he taught until 1991. He is a Fellow of Divisions One and Two of APA. In 1991, he helped chair the APA National Conference on Enhancing the Quality of Undergraduate Education in Psychology and in 1996-1997 he served as President of the Society for the Teaching of Psychology. He served as President of the Rocky Mountain Psychological Association in 2012-2013. In 2006, one of the five national teaching awards given annually by the Society for the Teaching of Psychology was named in his honor. Weiten has conducted research on a wide range of topics. He is the author of Psychology: Themes & Variations, Psychology Applied to Modern Life (with Dana Dunn and Elizabeth Yost Hammer) and PsykTrek: A Multimedia Introduction to Psychology. Elizabeth Yost Hammer earned her B.S. in psychology from Troy State University and received her Ph.D. in experimental social psychology from Tulane University. She is currently the Kellogg Professor in Teaching in the Psychology Department and Director of the Center for the Advancement of Teaching and Faculty Development (CAT) at Xavier University of Louisiana in New Orleans. Her work in CAT includes organizing pedagogical workshops and faculty development initiatives. She is a Fellow of Division 2 of the American Psychological Association and is a past President of Psi Chi, the International Honor Society in Psychology. She has served as the treasurer for the Society for the Teaching of Psychology. She is passionate about teaching and has published on collaborative learning, service learning, the application of social psychological theories to the classroom, and mentoring students. Dana S. Dunn earned his B.A. in psychology from Carnegie Mellon University and his Ph.D. in social psychology from the University of Virginia. He is Professor of Psychology and former chair of the Psychology Department at Moravian College in Bethlehem, Pennsylvania. Dr. Dunn is author or editor of over 30 books and over 150 journal articles, chapters, and book reviews. His scholarship examines teaching, learning, and liberal education, as well as the social psychology of disability. His Psychology Today blog on teaching is called Head of the Class. He is a fellow of the American Psychological Association (APA) and the Association for Psychological Science (APS), and served as president of the Society for the Teaching of Psychology (APA Division 2) in 2010. In 2013, Dr. Dunn received the APF Charles L. Brewer Award for Distinguished Teaching of Psychology. He is currently editor-in-chief of the Oxford Bibliographies (OB): Psychology. 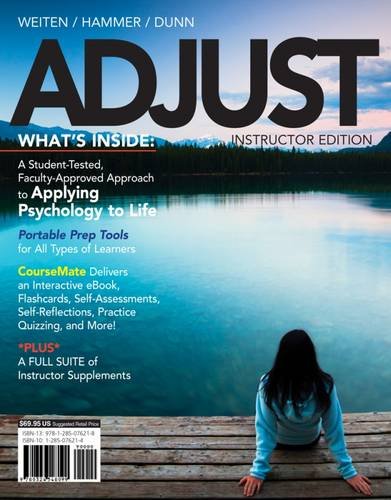 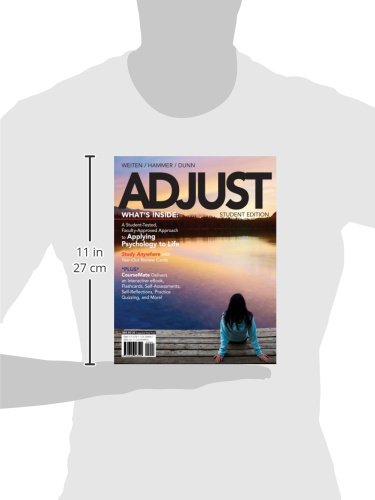