player up at night . . .After years of being kicked around, Greg, Alec, and Oscar are ready to take control of their lives. Greg decides to put the controversial science he's been studying to the test. Alec launches a master plot to expose his golden sister for the spoiled brat he knows she is. And Oscar, ever the miniature grown-up his mom needs him to be, decides to take something he wants . . . even though he knows it's wrong. But as these three will learn, control is a fragile thing in the sinister world of Five Nights at Freddy's.In this second volume, Five Nights at Freddy's creator Scott Cawthon spins three sinister novella-length stories from different corners of his series' canon, featuring cover art from fan-favorite artist LadyFiszi. Readers beware: This collection of terrifying tales is enough to unsettle even the most hardened Five Nights at Freddy's fans. 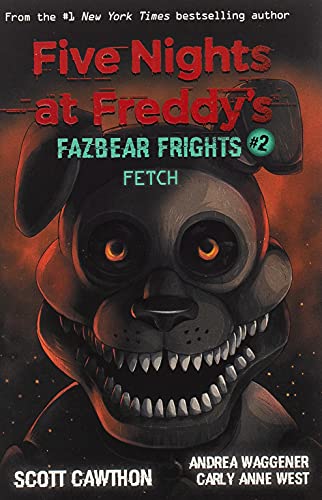