The Book of Wonder is the seventh book and fifth original short story collection of Irish fantasy writer Lord Dunsany, considered a major influence on the work of J. R. R. Tolkien, H. P. Lovecraft, Ursula K. Le Guin, and others. It was first published in hardcover by William Heinemann in November, 1912, and has been reprinted a number of times since. A 1918 edition from the Modern Library was actually a combined edition with Time and the Gods.The book collects fourteen fantasy short stories by the author. "Not only does any tale which crosshatches between this world and Faerie owe a Founder's Debt to Lord Dunsany, but the secondary world created by J.R.R. Tolkien--from which almost all fantasylands have devolved--also took shape and flower from Dunsany's example." --The Encyclopedia of Fantasy Most fantasy enthusiasts consider Lord Dunsany one of the most significant forces in modern fantasy; his influences have been observed in the works of H.P. Lovecraft, L. Sprague de Camp, Fritz Leiber, Jack Vance, and many other modern writers. The Book of Wonder is Dunsany at his peak of his talent. The stories here are a lush tapestry of language, conjuring images of people, places, and things which cannot possibly exist, yet somehow ring true. They are, in short, full of wonder. Together with Dunsany's other major collections, A Dreamer's Tales and Tales of Three Hemispheres, they are a necessary part of any fantasy collection. 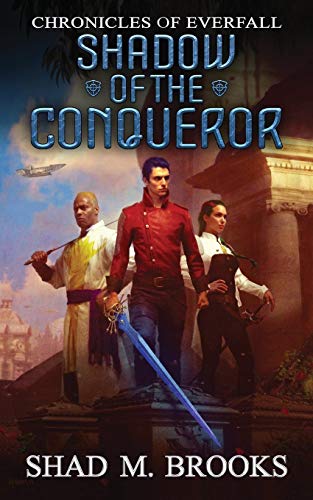