In this sequel to Rise, Amanda searches for the link between herself and the visions that afflict her. Unsure if the people she observes are the cause or the cure of all her troubles, she focuses on the two she feels the deepest connection with, the shy healer Emily and the brave Kiami, who can control humans with her song: For years, Emily has endured her parents' harsh treatment without her curse showing itself, but when her best friend has an accident, she cannot ignore the compulsion to save her. She's afraid to return home, and the wisps, glowing beings of light, seem to be her only allies as trouble and magic follow her everywhere she goes. Before Amanda knew about the seven realms, she longed to know her mother. Now her inherited gift is the very thing she fears most, and even as she fights to keep her shadow magic at bay, she can feel it growing inside her. Plagued by nightmares and haunted by a new vision of Emily, a cryptic accusation may just send her tumbling over the edge. Kiami's magical abilities have always been nurtured by her guardians, but when she suddenly finds herself abandoned, she becomes desperate to find anyone that's immune to her song. So when Amanda and her jinn companion seek her out for help, she agrees. As their paths intertwine, the world around them becomes increasingly dangerous. There is a dark power determined to prevent them from understanding the truth, and as the teens get closer to unraveling the mystery, it becomes clear that they will have to work together if they want to survive long enough to figure it out. 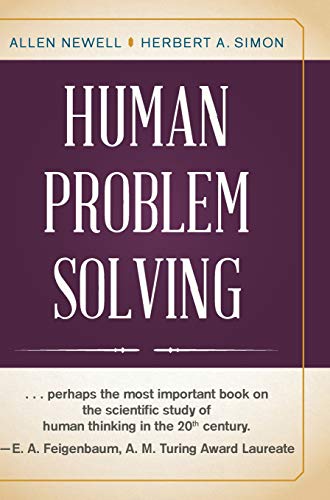 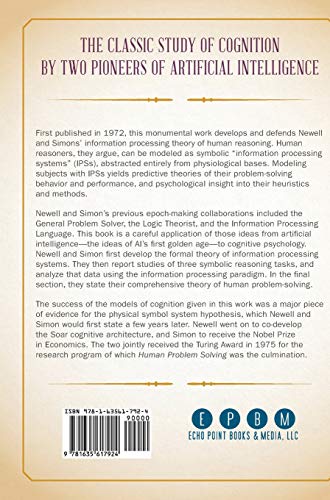