- Descripción:
#1 NEW YORK TIMES BESTSELLER aA In the vein of Serial and Making a Murderer, John Grishams first work of nonfiction will terrify anyone who believes in the presumption of innocence. Impeccably researched, grippingly told, filled with eleventh-hour drama, its a book no American can afford to miss. A  In the town of Ada, Oklahoma, Ron Williamson was going to be the next Mickey Mantle. But on his way to the Big Leagues, Ron stumbled, his dreams broken by drinking, drugs, and women. Then, on a winter night in 1982, not far from Rons home, a young cocktail waitress named Debra Sue Carter was savagely murdered. The investigation led nowhere. Until, on the flimsiest evidence, it led to Ron Williamson. The washed-up small-town hero was charged, tried, and sentenced to deathain a trial littered with lying witnesses and tainted evidence that would shatter a mans already broken life, and let a true killer go free. A  Praise for The Innocent Man A  aGrisham has written both an American tragedy and his strongest legal thriller yet, all the more gripping because it happens to be true.aaEntertainment Weekly A  aGrisham has crafted a legal thriller every bit as suspenseful and fast-paced as his bestselling fiction.aaThe Boston Globe A  aA gritty, harrowing true-crime story.aaTime A  aA triumph.aaThe Seattle Times 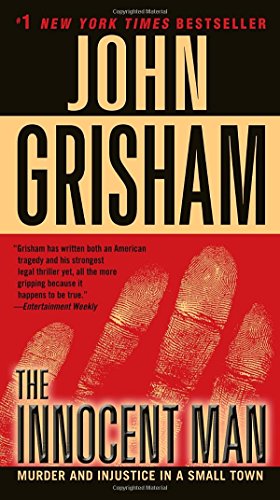 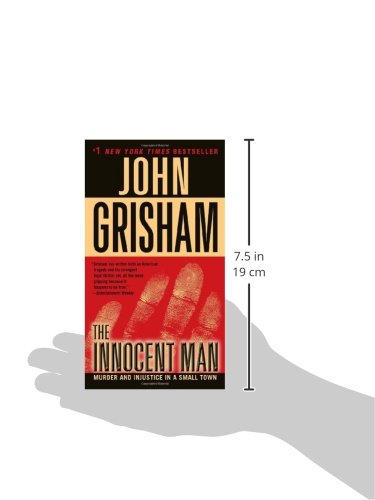