- Descripción:
Perfect for fans of Graceling and Game of Thrones, this is the breathtaking conclusion to the Age of Legends trilogyafrom #1 New York Times bestselling author Kelley Armstrong.The empire rests on the edge of a knife, and sisters Ashyn and Moria are the handle and the blade. Desperate to outmaneuver the evil Alvar Kitsune, whose hold on the people grows stronger every day, Emperor Tatsu begs Moria to put aside past grievances and ally with Gavrilaat least long enough to make an attempt on Alvar's life. Meanwhile, reunited with her long-lost grandfather, Ashyn discovers that she is the key to a ritual that could reawaken an ancient dragon and turn the tide of the coming battle in their favor.But with lies and betrayal lurking around every corner, Ashyn and Moria will have to decide once and for all where their allegiances lie. And it may not be where their hearts would lead them. . . .In this third and final book in her epic and enchanting trilogy, #1 New York Times bestselling author Kelley Armstrong blends fantasy, action, and romance to give readers the unforgettable ending they've been waiting for. 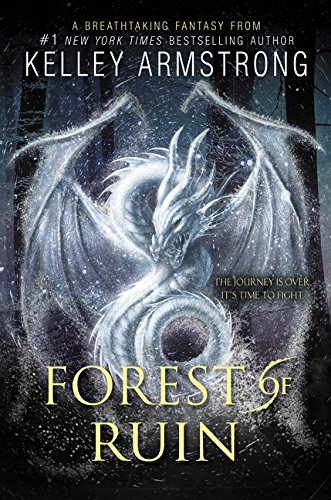 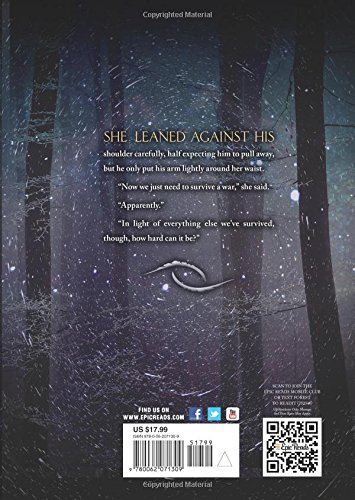 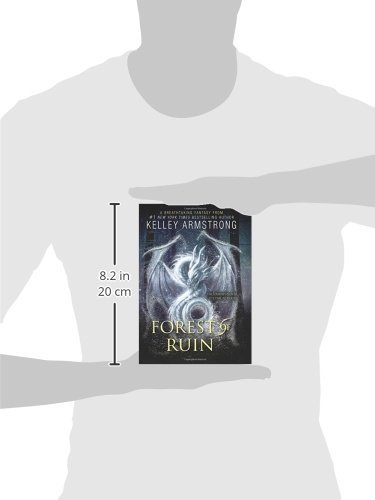 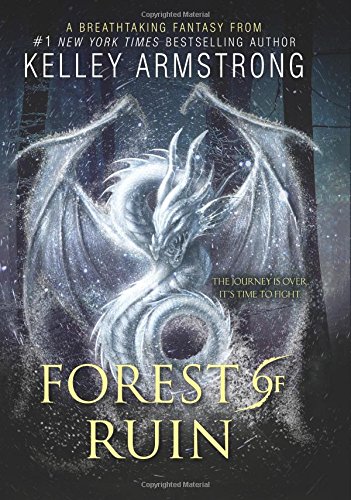