Yuki's childhood was a long period of solitary darkness. Years later, he met Tohru, but what does he want from her? Yuki reveals to Kakeru what he can tell no one else. Meanwhile, Tohru's class is going to put on a play for the school festival, but miscasting makes it rough going for rehearsal. Will there be chaos on stage when the curtain finally rises?! Later, Kyo recalls meeting Tohru's mother as a child and talking to her about her experiences. Persevering through a rough adolescence, one that lacked any love from her parents, she one day encountered teacher-in-training Katsuya Honda... At long last, the moving story of Katsuya and Kyoko is revealed!! Then, it's business as usual for Tohru and the others, but something is eating at Kyo?! 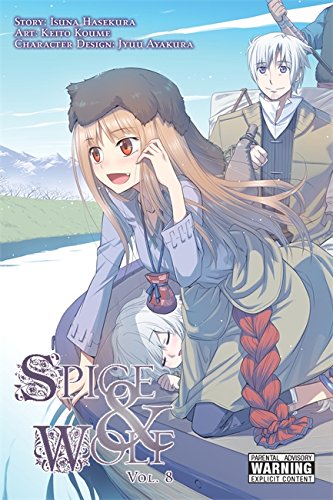