Lucas Guevara is the first Spanish-language novel of immigration to the United States. Published in the United States in 1914 by Colombian emigre Diaz Guerra, the novel establishes the structure and formula that numerous other Spanish-language narratives produced in this country would take up over the course of the twentieth century. Freshly arrived from the pristine countryside of South America, Lucas quickly becomes a victim of the modern Metropolis, its treacherous rouges, and its immoral women. Lucas finds no streets paved with gold. Instead he ultimately succumbs to the pleasures of the flesh and becomes an unscrupulous predator himself. From Lucas Guevara on, the Hispanic novel of immigration developed as a counternarrative to the myths of the American Dream and the melting pot. Especially noteworthy are Diaz Guerra's satirical descriptions of the night life in the Bowery and the culture of New York boarding houses during the period of when at least forty percent of the city's inhabitants were immigrants. Kanellos and Hernandez trace the author's development as a writer and study Lucas Guevara in the context of Hispanic history and immigrant literature. 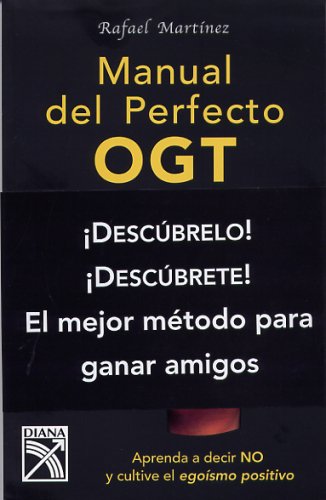 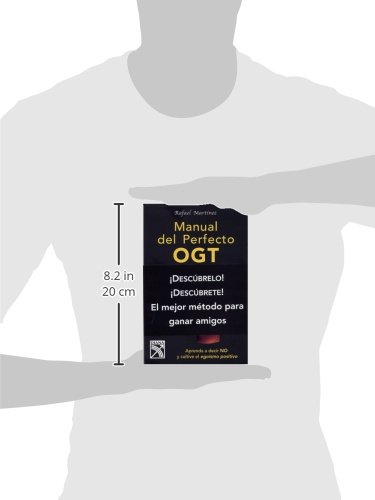