Its been just over a year since Sheriff James Earl was gunned down by what turned our to be three Klu Klux Klan men. James' only and younger brother Joe, who was always known as a carefree fellow loved women, whiskey, cards, and especially cars. He shocked everyone in the county when he and an old black man Ben Davis, survived an attack by the same Klansmen who murdered his brother. The Klansmen had raided the Earl home place in an attempt to murder Ben Davis. Joe and Ben heard the confession from the Klansmen and ended up killing the three hooded invaders. Joe is looking more like a typical Earl rather than a carefree playboy. His life had now become almost too good to be true. He owns two new automobile dealerships that are thriving and he has not had a date or played cards in six months. He now has his mind on two beautiful women, both very different. An old enemy resurfaces plus a new nemesis. Has he changed and matured enough to survive? 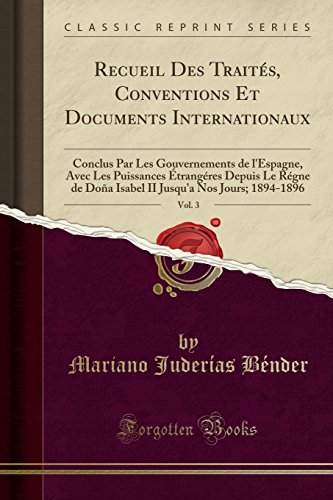 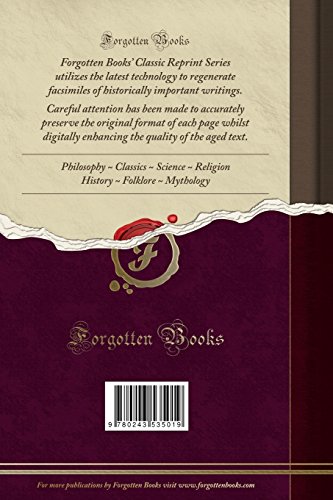