Kyle abhors the word "vampire." He prefers the more accurate term "lost soul," for that is how true vampires are made - through a damning bargain with the Devil. Kyle is unique among what could loosely be called his kind, for he not only wants the return of what was, he feels, stolen, but because he was once the demon lord Kailkiril'ron, servant of Lucifer. Known as The Betrayer, Kyle is a powerful force to be reckoned with by any standard, both feared and shunned by every single vampire clan in existence, including the renegade Destrati. Why he would choose to assist one of their members - the very member sent to bring Kyle to justice - is his own affair. The better question is why anyone, let alone a Destrati, would accept the Betrayer's help. The Destrati differ from other vampire clans in that the whole of its members have turned away from the Darkness with whom they once dealt. Destrati feel that the parasitical cost of their cursed existence is too high, and have sworn to redeem the souls they bargained away for their immortality. They make it a fierce point to keep others from being coerced into trading their souls. This is seen as interference by the other vampire clans, and while most clans are at perpetual war with one another over such differences in philosophy, Clan Destrati members are among the most hated, for they, like Kyle, are seen as betrayers. Among Ethereals, Clan Destrati's reputation and exploits are as renowned as the associates it boasts. Within these pages are but a few of their legends. 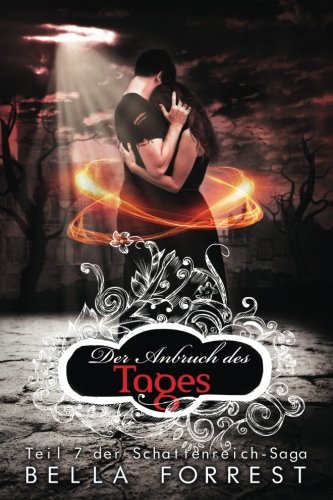 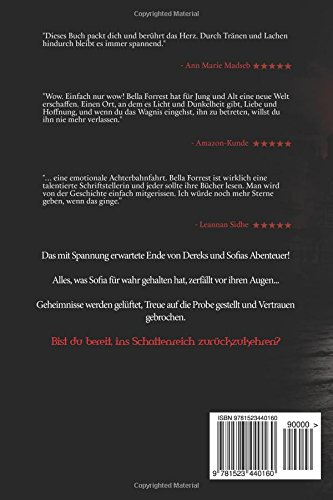