- Descripción:
Antigone is universally celebrated as the ultimate figure of ethical resistance to the state power which oversteps its legitimate scope and as the defender of simple human dignity (more important than all political struggles). But is she really so innocent and pure? What if there is a dark side to her? What if Creon, the representative of state power, also has a valuable point to make? And what if both Antigone and Creon are part of a problem that only a popular intervention can confront?A1/2iA¾ek's rewriting of this classic play confronts these issues in a practical way: not by theorizing about them, but by imagining an Antigone in which, at a crucial moment, the action takes a different turn, an Antigone along the lines of Run, Lola, Run or of Brecht's learning plays. A brilliantly funny, moving and political piece for those who are interested in reading and watching Antigone in an entirely new way. 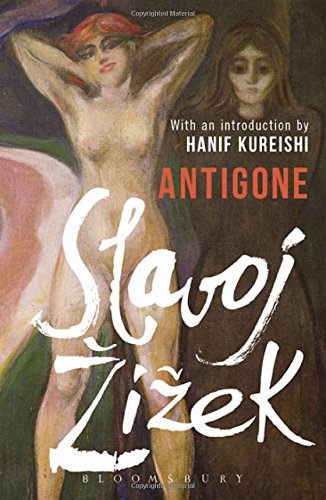 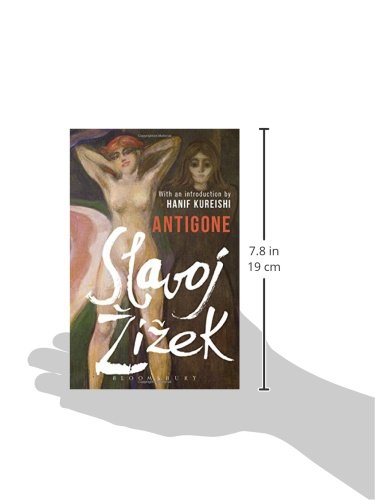