- Descripción:
Economist Book of the Year --Audubon Book of the Year --American Library Association Award winner a Royal Society Winton prize Finalist a Winner of the Rachel Carson award A  A Silent Spring for oceans by athe Rachel Carson of the fish worlda (The New York Times) A who appeared on the Imax film Wild Ocean and provided the scientific basis for the creation of the first high seas marine protected areas. For fans of Carl Safina and Elizabeth Kolbert. A  aImmensely entertaining, although it chronicles a tragedy... No account of the cataclysm is more engaging.aaMark Kurlansky, The Washington Post The sea feeds and sustains us, but everywhere we look marine life is under threat, from Caribbean reefs to arctic fisheries to the deepest regions of the sea. In this passionate paean to the sea and its creatures one of the worlds foremost marine conservation biologists tells the story of man and the sea, from the earliest traces of life on earth to the oceans as we know them today.A He considers the impact of fishing and ocean acidification, rising tides and warming seas, plastics and shifting currents, and reveals what we must do now to preserve our precious oceans. The struggles of Turtles, Dolphins, Whales and Tuna are relatively well known, but few people appreciate just how much our seas have changed in the last fifty years and how many species are now under acute stress. At once passionate and persuasive, The Ocean of Life will appeal to readers of Four Fish and The Sixth Extinction ato those who care about environmental sustainability, and to anyone who loves the sea and its creatures. aExcellent and engrossing... I hope a great many people read this book.aaG. Bruce Knecht, Wall Street Journal"Authoritative and furious, urgent and persuasive"A aSunday Times 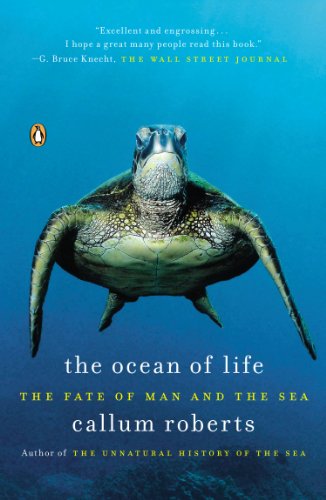 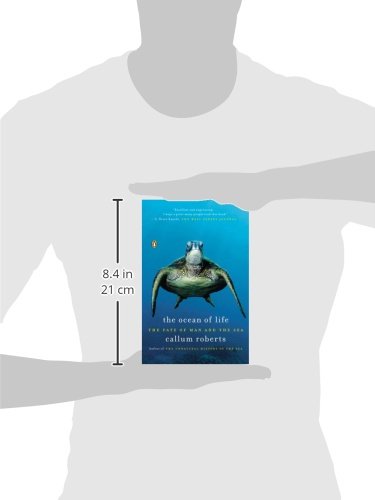 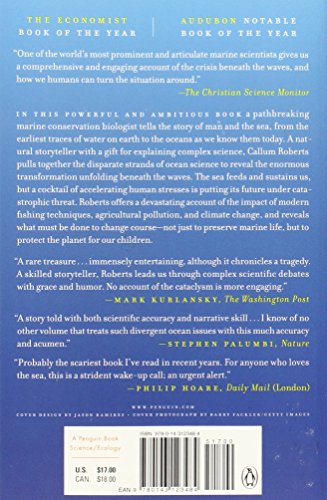