Take a journey back to the uncharted oceans with the most celebrated European explorers! Interest in Southeast Asian history and culture is higher than ever before. Ancient cartography of Oceania holds mysteries as old as time were these early ocean maps molded as much by fantasy as fact? Early Mapping of the Pacific bravely delves into all the questions surrounding the history of maps. The Pacific Ocean remained a mystery to mapmakers until the latter part of the eighteenth century. This book traces the European exploration and charting of the vast ocean through a cornucopia of beautiful maps stretching from Japan on the northwest, through Juan Fernandez Island on the southeast, with the various islands of Oceania the primary focus. It follows the history of mapmaking from Classical times up to the turn of the twentieth century. The ancient seafarers who ventured eastward from Asia, and were the Pacific's true pioneers, left no maps. They still helped make cartography history, thanks to the navigational genius their descendants passed to European visitors. Thus, the Pacific as we now know it was formally born when the colonization of America partitioned the seas between Europe and Asia into two. This gorgeous edition presents nearly 300 rare Asia maps and early prints, compiled by expert Thomas Suarez. Topics addressed include: The Pacific Islands and Their People Mariners, Mapmakers and the Great Ocean The Pacific Evolves after Magellan In the Wake of the Solomon Islands Earliest Mapping of Australia and New Zealand The Age of Enlightenment The Three Voyages of James Cook The Discovery of Tahiti and Hawaii Micronesia, the Elusive Isles Surveyors, Whalers, and Missionaries You, too, can share in the wonder of these explorers' vast geographical and cultural discoveries, and the voyages that led to them, in this comprehensive cartography book. 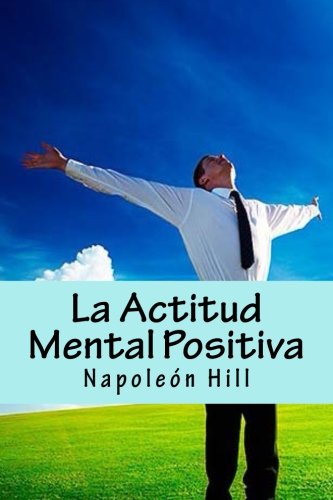 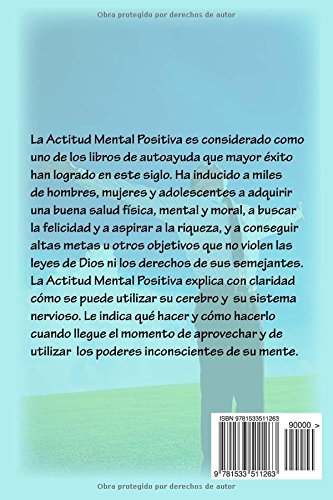